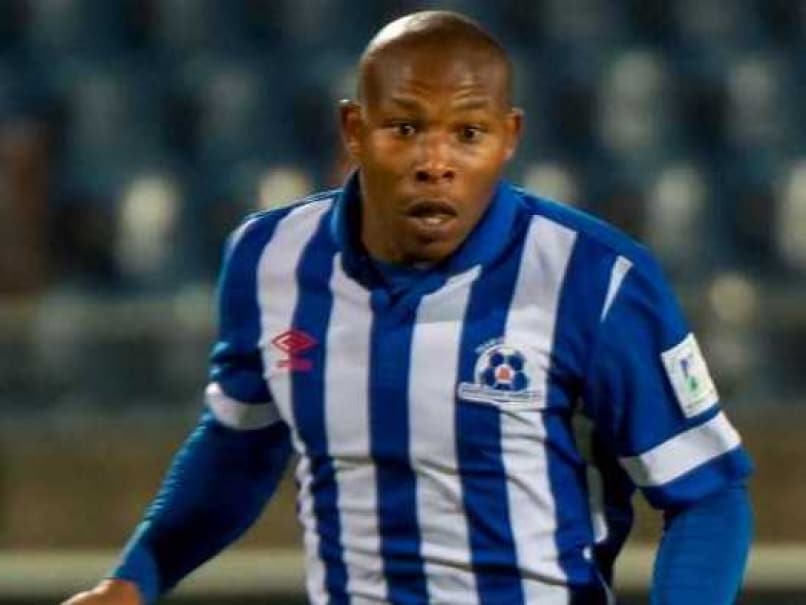 South African Premier League footballer Mondli Cele died after the car he was a passenger in plunged into a river near eastern city Pietermaritzburg. (Latest Football News)

The tragedy occurred a few hours after the 27-year-old scored for Maritzburg United in a 3-3 Premiership thriller against famed Soweto club Orlando Pirates on Sunday.

Cele and another passenger died when the driver lost control of the car, a provincial transport department spokesman said. A third passenger survived.

"His character on and off the field was impeccable," said Maritzburg chairman Farook Kadodia, referring to 27-year-old midfielder Cele.

Premier Soccer League spokesman Lux September said: "Mondli scored a beautiful goal and it was to be his last celebration." Maritzburg United FC tweeted a statement about Mondli's death.

Club Statement It is with deep sadness to confirm the tragic loss of our Mid Fielder, Mondli Cele, who was... https://t.co/Hn7neFIwsn


Cele was included in the preliminary South Africa squad for the 2015 Africa Cup of Nations in Equatorial Guinea, but did not make the final 23.

His death overshadowed a dramatic weekend of Premiership action highlighted by visiting Pirates coming from three goals behind to hold bottom club Maritzburg.

Cele put United ahead after eight minutes at a packed 10,000-seat Harry Gwala Stadium by side-footing a cut-back past goalkeeper Brighton Mhlongo.

Thabo Rakhale pulled one back within a minute and captain Thabo Matlaba set up a thrilling second half by scoring a second goal for the Buccaneers early in the second half.

Rattled Maritzburg clung to the lead until 10 minutes from time when Kermit Erasmus equalised, and the visitors looked the likelier winners in frenetic climax of a memorable match.

At the other end of the table, a seesaw struggle for Premiership supremacy tilted back in favour of record six-time champions Mamelodi Sundowns.