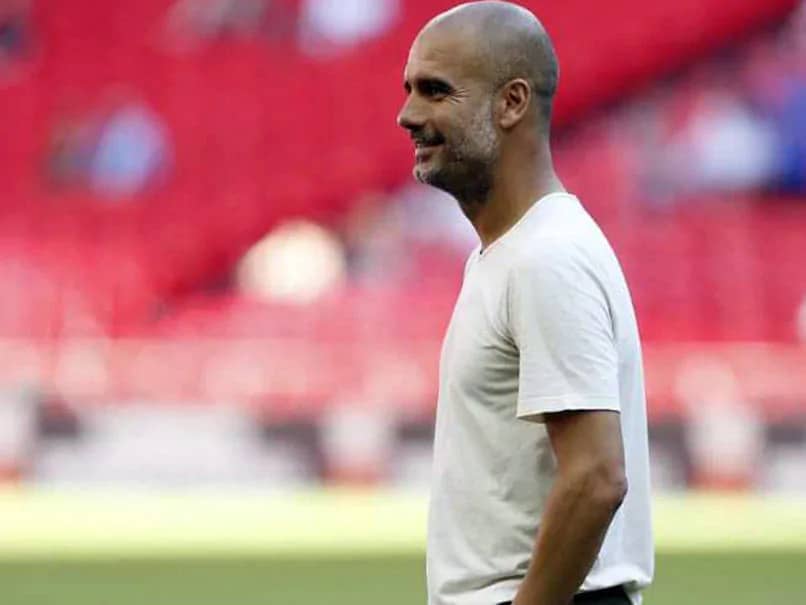 Manchester City head coach Pep Guardiola heaped praises on debutant midfielder Cole Palmer and called him an ''incredible young lad''. The 18-year-old made a strong debut in a 3-0 Carabao Cup win over Burnley on Wednesday. Manchester-born playmaker Palmer, who has been at the club since joining City's Under-8's, slotted into Guardiola's midfield alongside Kevin De Bruyne and showed his creative abilities while attempting two shots of his own. "He started a little bit shy, but that's normal. He is an incredible young lad in the training sessions. Two months ago he has showed us a lot of things. He has a good future in this club," Guardiola told the club's official website.

Guardiola further compared Palmer to Phil Foden and said, "He is a humble guy. He is a guy with incredible finishing, like Phil. He had his chance to score. His debut in this competition against a Premier League side, it will be good for his future. Again, thank you to the academy for these players. We get players from the academy's work."

Raheem Sterling bagged a brace and Ferran Torres opened his City count in a victory over Burnley to reach the quarter-finals of the Carabao Cup.

Manchester City will now take on Leeds United in a Premier League clash on Saturday, October 3.

Manchester City Kevin De Bruyne Raheem Sterling Pep Guardiola Football
Get the latest updates on India vs England Series, India vs England , live score and IPL 2021 Auction . Like us on Facebook or follow us on Twitter for more sports updates. You can also download the NDTV Cricket app for Android or iOS.