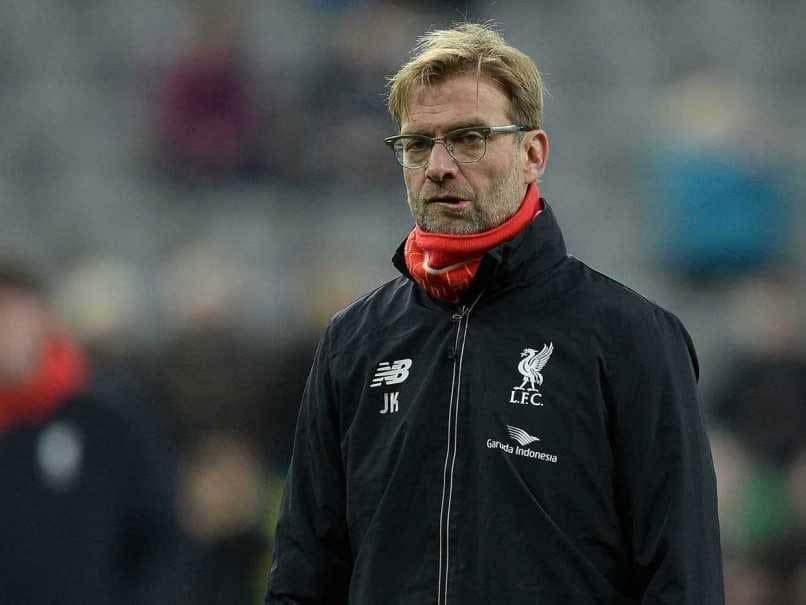 Liverpool are currently taking part in the International Champions Cup in the United States.© AFP

Jurgen Klopp has warned Liverpool to stay focused and not get carried away by celebrating their success in the transfer window as they plot a Premier League title challenge. The club have spent 174 million pounds ($229 million) on midfielders Naby Keita and Fabinho, winger Xherdan Shaqiri and, perhaps most crucially, Brazil goalkeeper Alisson. But while fans are relishing the prospect of a genuine title push, Klopp is focusing on the final two weeks of pre-season. "For me these last two weeks are the most important two weeks of the whole pre-season," he told LFC TV.

"My job is not to be excited. I realise the mood is really positive. We played a (Champions League) final -- we did not win it but it was still positive."

Klopp warned against complacency, adding: "We need to be ready for the big challenges, the big goals. We have to be this angry, aggressive, greedy team full of desire that wants to win each game.

"All the other teams have quality as well so we need to be ready for fights, not celebrating signings and stuff."

Klopp, whose side finished fourth in the Premier League last season, has been impressed by Daniel Sturridge's pre-season form and is prepared to give the striker another chance.

Last summer the Reds were prepared to offload the 28-year-old as his poor injury record had made him unreliable and largely unusable.

Sturridge went to West Brom on loan in January but was injured early on and managed just six appearances.

With 12 months left on his contract it appeared Sturridge's Anfield career was over but he has looked sharp in friendlies and Klopp, who became frustrated by the player's unavailability last season, is prepared to hand him a lifeline.

"We're not in doubt -- and nobody was ever in doubt -- about his quality," he said. "In this moment he looks really good to be honest. That's cool - really cool for him and cool for us."

Sturridge could be in line to start the Premier League campaign at home to West Ham on August 12, with Roberto Firmino and new goalkeeper and fellow Brazil international Alisson only rejoining the squad at next week's training camp in France.

Liverpool are currently taking part in the International Champions Cup in the United States.

Xherdan Shaqiri English Premier League Jurgen Klopp
Get the latest updates on Fifa Worldcup 2022 and check out  Fifa World Cup Schedule, Stats and Live Cricket Score. Like us on Facebook or follow us on Twitter for more sports updates. You can also download the NDTV Cricket app for Android or iOS.