Champions Manchester City will have to wait until Sunday for their first outing. 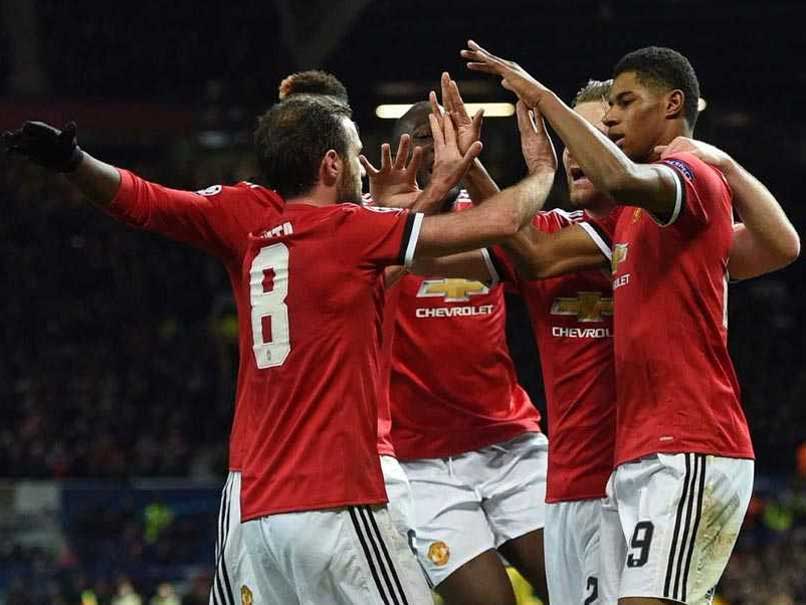 Manchester United and their new big signing Brazilian Fred will face Leicester City in the first game of the Premier League season after their home match was moved to Friday, August 10, due to television demands. United's neighbours and reigning champions Manchester City will have to wait until Sunday for their first outing when they travel to Arsenal, who start a new chapter with Spanish manager Unai Emery after two decades under Arsene Wenger. Also on the Sunday, Liverpool will host West Ham, where all eyes will be on the Reds' goalkeeper Loris Karius after his errors in the Champions League final. The clash will also be former Manchester City bossManuel Pellegrini's first game in charge of the Hammers.

Emery must have wondered whether a black cat had crossed his path before the fixtures were announced, as his United side faces 2017 champions Chelsea the following Sunday, with the game switched from the Saturday so it can be shown live.

Televised football viewers will also get an early sighting of two of the three newly promoted clubs.

Wolverhampton Wanderers, who finished top of the second tier Championship, play Everton, another club under new management in the shape of Marco Silva, in the early evening kick-off on the Saturday.

And Cardiff, managed by veteran Neil Warnock, have had their match with Newcastle the following Saturday moved to lunchtime so it can be televised.

However, the third new Premier League club Fulham will have to wait until their sixth game, home to Watford on September 22, which was switched so it could be televised live.

Leicester City English Premier League Football
Get the latest updates on IPL Auction 2023 and check out  IPL 2023 and Live Cricket Score. Like us on Facebook or follow us on Twitter for more sports updates. You can also download the NDTV Cricket app for Android or iOS.