The 40-year-old's contract with Juventus ended in June. 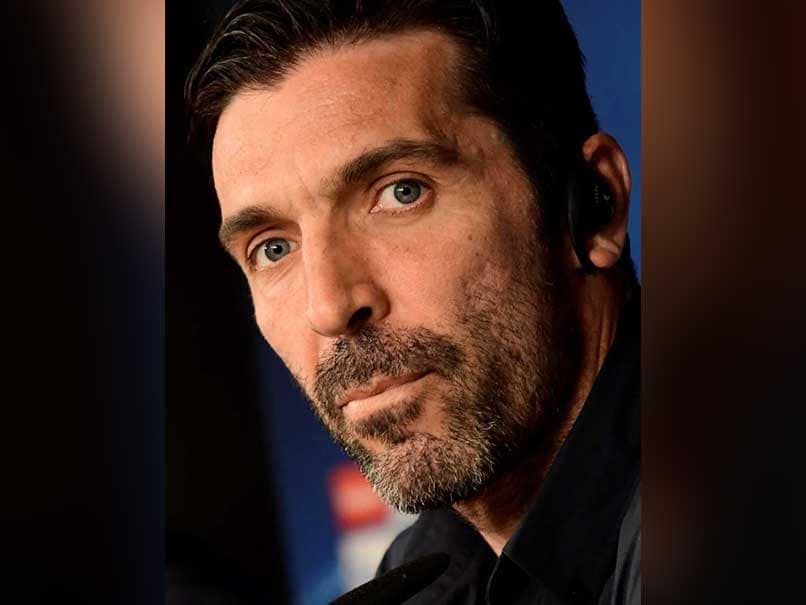 Veteran Italian goalkeeper Gianluigi Buffon was seen on Friday visiting the headquarters of French football giants Paris Saint-Germain (PSG) and a nearby hospital by an AFP reporter. The 40-year-old whose contract with Juventus ended in June, arrived at PSG around midday accompanied by his doctor. He was also seen at the American Hospital in the nearby suburb of Neuilly.

Buffon, who played 176 times for Italy, is expected to sign for two years and be presented to the press on Monday. He would be the first signing since German Thomas Tuchel took over as PSG manager in May.

The club already has Kevin Trapp, who was part of Germany's squad at the World Cup, and Alphonse Areola, who is withFrance in Russia.

Paris SG Gianluigi Buffon Football
Get the latest updates on ICC T20 Worldcup 2022, check out the Schedule and Live Score. Like us on Facebook or follow us on Twitter for more sports updates. You can also download the NDTV Cricket app for Android or iOS.