Neymar was charged with rape allegations in Paris last month and since then his image has been the main talking point. 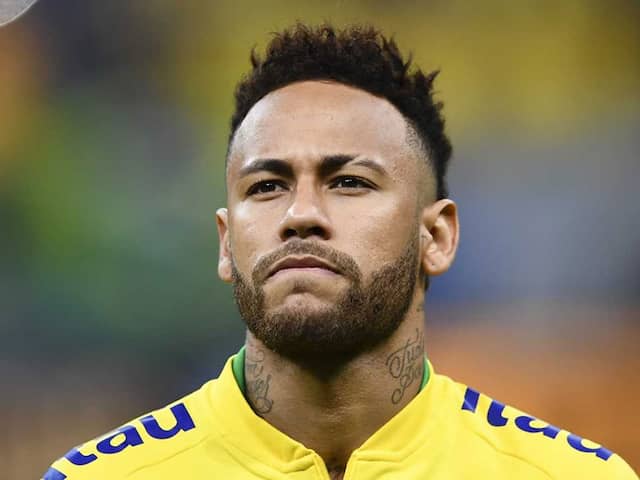 La Liga president Javier Tebas has said he would rather Neymar does not return to La Liga if he cannot improve his behaviour. Neymar left Barcelona to join Paris Saint-Germain for a world record fee of 222 million euros in August 2017, but could make a surprise move back to Camp Nou this summer. "In my opinion if Neymar behaves better, he can be a great player," Tebas told Spanish radio station Onda Cero late Sunday. "But I think behaviour and the values that we set as a competition are also very important. I prefer another type of player. Neymar is a great player, but if the example off the pitch is not correct, then to be honest I'd prefer him not to come to the Spanish league."

Neymar has denied allegations he raped a woman in Paris and last month attempted to prove his innocence by making public what he claims is an exchange of messages between them.

Spain's tax authorities are also investigating Neymar over a bonus he earned at Barcelona and the transfer fee paid to him by PSG, while he remains in dispute with Barca regarding a loyalty payment of 26 million euros.

On the pitch, Neymar will miss the first three games of next season's Champions League for insulting match officials following PSG's defeat to Manchester United.

And PSG president Nasser al-Khelaifi insisted last month he will not tolerate any more "superstar behaviour", comments some took to be directed at the 27-year-old.

"The more great players you have, the better it is for the competition," Tebas added.

"In the case of Neymar, my opinion is that the behaviour off the pitch does not seem very appropriate, nor is it very good for the competition.

"The news is always about whether the player has done this or that. We have worked a lot in this league to represent the right values and we don't want to change that image."

Neymar spent four years at Barcelona between 2013 and 2017, winning the Champions League and two La Liga titles. He scored 68 goals in four seasons at the club.