La Liga: Lionel Messi is in the last year of his Barcelona contract, and recently fell victim to an article published by a Spanish newspaper. 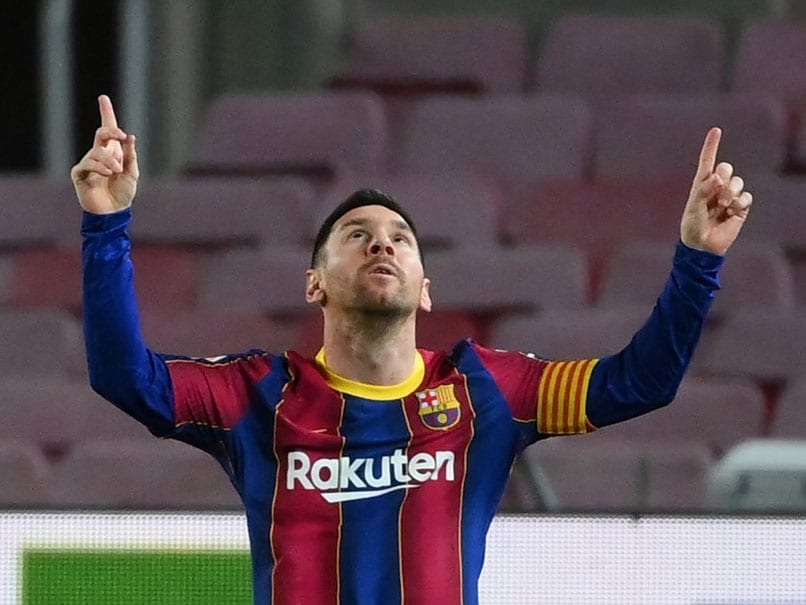 Two of the candidates in Barcelona's presidential election, Joan Laporta and Victor Font, insisted on Monday that Lionel Messi "generates more" than he earns, after his "colossal" club contract was published in a Spanish newspaper. The leak created waves everywhere with many questions about the huge amount of money involved in the contract. Messi tried to leave Barcelona after last season, but decided to stay as the club's board refused to allow his exit. "Leo generates much more income than the money he costs," Joan Laporta, who is seeking to regain the presidency, told Rac1 radio.

"We have done a study and he generates a third of Barca's total income."

"It's not only the economic return," Laporta said. "But also the emotional and sporting return, and the vivid moments he gives us."

Messi is in the last year of his contract.

On Sunday, under the headline "the colossal contract that ruins Barcelona", El Mundo published details of the current deal, signed in 2017. It said Messi could have earned 555 million euros (674 million dollars) by the time the deal expires.

Barcelona responded by saying it was not the source of the leak and it planned to sue El Mundo. The club did not, however, contradict the details.

Laporta is one of three candidates for the election on March 7. One of his rivals, Font, spoke on Onda Cero radio.

"To imply that Barca is ruined because of Messi is an absolutely erroneous conclusion," he said.

Both candidates condemned the "leak" to the Madrid newspaper and both promised they would do everything to keep Messi at Barca.

"We have to do everything possible to keep Messi, in 2017 and today too," said Font.

Laporta, the president when Messi first broke into the Barcelona team, agreed.

"I will do everything possible to keep Messi at Barca. I have had signals that he is happy in Barcelona, that he wants to stay."