Paris Saint-Germain coach Mauricio Pochettino played his cards close to his chest when asked about a potential move for Lionel Messi. 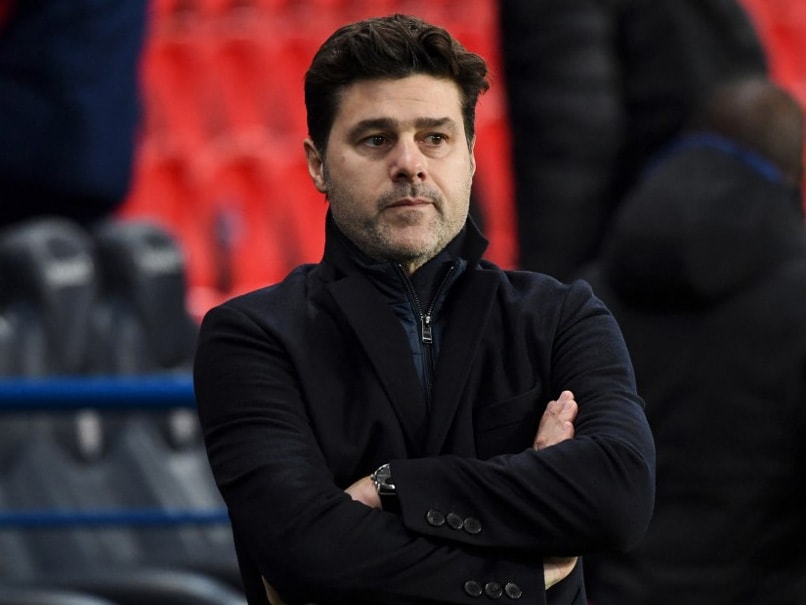 Mauricio Pochettino highlighted the "very strong" bonds that existed between him and Lionel Messi.© AFP

Paris Saint-Germain coach Mauricio Pochettino played his cards close to his chest when tackled on Spanish radio over a potential move for Lionel Messi. Pochettino's fellow Argentine is out of contract with Barcelona at the end of the season, prompting speculation of being reunited with former Barca teammate Neymar at PSG. "Everyone dreams of having the best players with him," Pochettino told Cadena Ser late on Tuesday. "I have huge respect for the players I have in my team but I must also have respect for players in other teams," the former Tottenham boss, who replaced Thomas Tuchel at the Parc des Princes at the start of this month, added.

Despite playing coy Pochettino highlighted the "very strong" bonds that existed between the two of them, "like love for Newell Old Boys", one of the clubs in Rosario in their homeland.

"Both of us have come from there, I think it's something that strongly unites us, this passion for the red and black (Newell's club colours)."

Pochettino's comments followed those of PSG sporting director Leonardo, who told France Football that "the top players like Messi will always be on PSG's radar."

"But obviously now is not the time to talk nor to dream about that. Yet we are at the top table of those who are following the case closely."

"I've no doubt about the fact that Kylian loves being in Paris," he said.

Barcelona Neymar Football
Get the latest updates on SA vs IND 2021-22, check out the Schedule and Live Score . Like us on Facebook or follow us on Twitter for more sports updates. You can also download the NDTV Cricket app for Android or iOS.