The trip raises the possibility of a reunion with Andres Iniesta, who joined Japan's Vissel Kobe in May after 22 years at Barcelona. 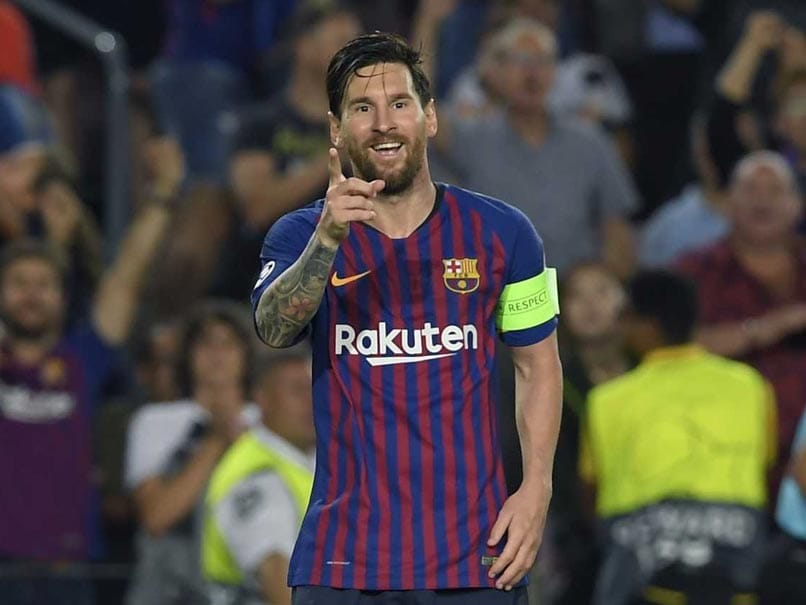 Barcelona plan to visit China and Japan as part of a pre-season tour.© AFP

Barcelona plan to visit China and Japan as part of a pre-season tour to Asia next summer, the club announced on Tuesday. After consecutive years travelling to the United States for the International Champions Cup, Barca will return to Asia for the first time since playing a friendly in Qatar in December 2016. The trip raises the possibility of a reunion with Andres Iniesta, who joined Japan's Vissel Kobe in May after 22 years at Barcelona. Fernando Torres also departed La Liga in the summer for the J-League, where the striker plays for Sagan Tosu.

[BREAKING NEWS] Barca will be going to Japan and China for the 2019 summer tour. Asia, here we come! #ForcaBarca pic.twitter.com/7YFi2evD0B

"Barca will travel to Asia next summer to get closer to local fans and partners, and plans to visit China and Japan during the pre-season, as part of the global expansion and brand development strategy," the club wrote in a statement.

"Football is growing at a fast pace in countries like China and Japan, where the club not only wants to develop commercially, but also to capture and retain fans."

Barcelona president Josep Maria Bartomeu has emphasised the importance of the Asian market to the club, who have a stated aim of reaching one billion euros in revenue by 2021.