Tim Cahill said creating superstars like Virat Kohli, who can attract fans, in the ISL and the national team would be the "ultimate dream" for India. 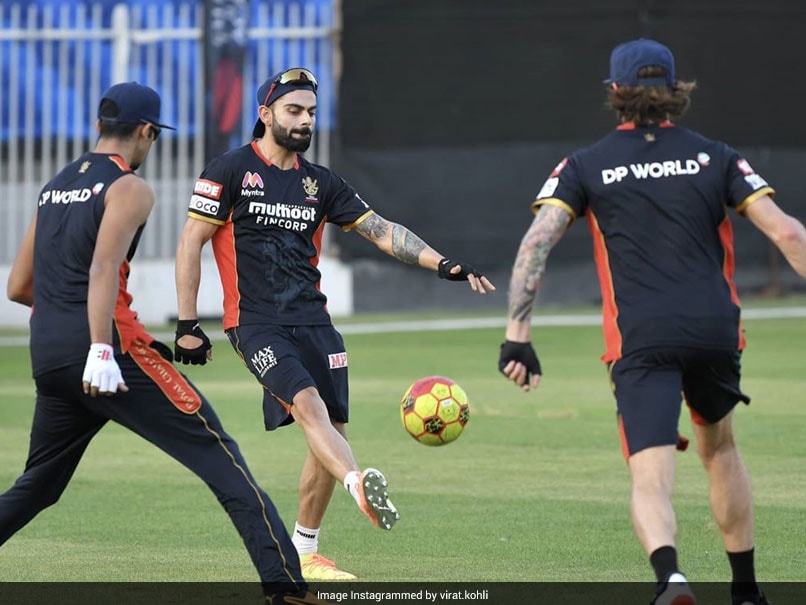 Australian football legend Tim Cahill, who is an ambassador for the Supreme Committee for Delivery and Legacy charged with organising Qatar 2022, believes that having the football World Cup in Qatar is as close as it can get for India and the hundreds of fans in the country. Asked about the significance of the 2022 Qatar World Cup for India in particular, Cahill said: "I think the greatest thing for India, having World Cup in this part of the world is how close it is. Being able to be so accessible, literally on their doorsteps and to not only watch it on television, but also be able to get on a plane and be in Qatar."

Cahill, who has played for Jamshedpur FC in the Indian Super League (ISL), also said that the country already enjoys a massive football fan base and is optimistic about the future of the sport in India.

"It is not something that you have to compare. There are so many leagues around the world and there are different goals and different things that you have to focus on. The biggest thing is that you have the support and have a fan base," Cahill told ANI during a virtual media interaction on the eve of the inauguration of the fourth completed Qatar 2022 stadium on December 18.

"Making sure that you keep the fan base is one really, really important thing. You look at cricket, it pretty much inspires the nation by itself. Players like Virat Kohli are superstars and now try and create those superstars within the ISL, within the teams and with the national team to recreate that with football would be the ultimate dream for India," he added.

Cahill was unveiled as an official ambassador for the Supreme Committee for Delivery and Legacy, at a special event in Qatar, in February.

An AFC Asian Cup winner in 2015, Cahill holds numerous accolades at the international level. He belongs to an elite group of players to have featured at four separate FIFA World Cups (2006, 2010, 2014 and 2018) and was also the first Australian footballer to score at the finals.

With 50 goals in 108 appearances, he is his country's record goalscorer.

Pointing out that the future of football in India is looking good, Cahill said that the implementation of grassroots programs will also play an imperative role in further popularising the sport.

"There is a massive passion and fans love it, boys and girls can play the game. You are attracting the right type of players, coaches and the growth is there. The most important thing is signing players that can help influence younger players and be good role models and the second thing is implementing grassroots programs... I am always positive about India because people are always pushing it in the right direction for the game to succeed," he said.

Virat Kohli Football
Get the latest updates on IPL Auction 2023 and check out  IPL 2023 and Live Cricket Score. Like us on Facebook or follow us on Twitter for more sports updates. You can also download the NDTV Cricket app for Android or iOS.