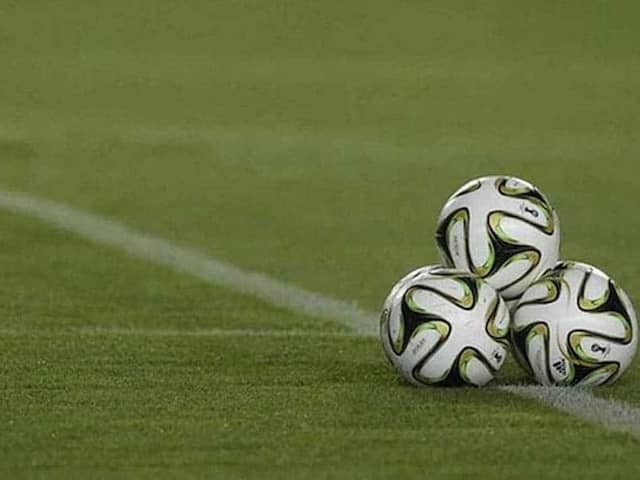 India staging the U-17 women's World Cup in 2021 will play a significant role in boosting the image of the sport among girls in the country, says head of FIFA's women's competitions, Sara Booth. Speaking at an e-summit organised by Football Delhi on Monday, Booth said Delhi will feel the "positive impact" of hosting a World Cup and lauded the state association's collaborative effort with the national federation to improve infrastructure for women's development. India hosted the U-17 men's World Cup in 2017. Indian player Dalima Chhibber said only a "better culture" can uplift women's football and felt things were looking much better than what it was before.

"We need to develop the culture of girl's football at the club level as well as school and college level. Participation of girls in football has significantly grown in Delhi in the last few years and with new competitions, more girls will be encouraged to play football which was not the case when I started to play football in Delhi," said Dalima.

The Golden League in Delhi has been an eye-opener of sorts and All India Football Federation's Sara Pilot said the improved focus and Football Delhi's proactiveness was something the other state associations must adopt.

Women's football can only develop if it got "equal opportunity" like the men and Sweden's U-23 national coach Yvonne Ekroth said a level playing field was the only way forward.

Those women needed to create space for themselves in both administration and coaching was emphasised by Lauren Duncan, the manager of the national team of South Africa.

"The condition of women's football in South Africa is pretty similar to India. We need more females in administration and coaching to provide a more comfortable environment to players," said Duncan.

India South Africa Football
Get the latest updates on IPL 2020, check out the IPL Schedule for 2020 and Indian Premier League (IPL) Cricket live score . Like us on Facebook or follow us on Twitter for more sports updates. You can also download the NDTV Cricket app for Android or iOS.