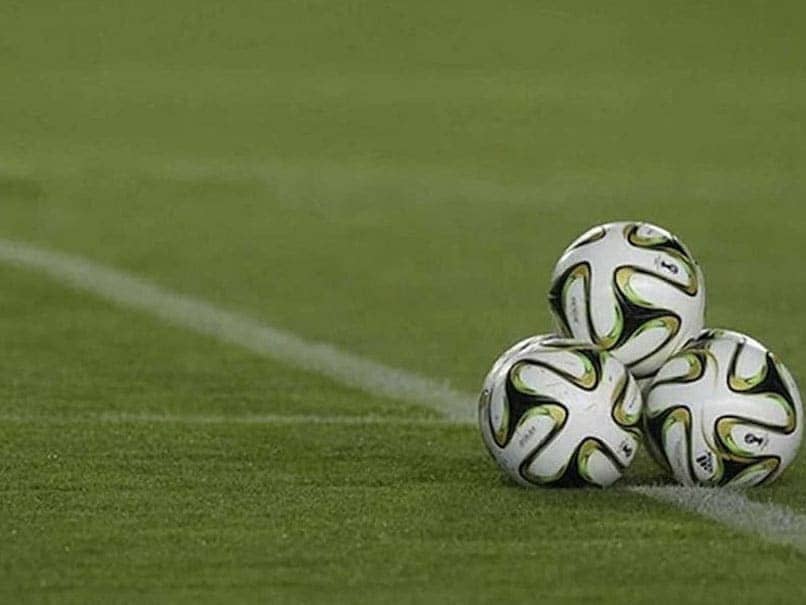 All India Football Federation President said clubs from Delhi in I-league will be a reality soon.© AFP

All India Football Federation (AIFF) president Praful Patel on Monday said Delhi could see two I-League teams in the upcoming season. AIFF recently invited bids from non-I-League cities, including Delhi, Ranchi, Jaipur, Jodhpur, Bhopal, Lucknow and Ahmedabad, to take part in the 2020-21 season. The previous season of the league saw 11 clubs, including AIFF's developmental outfit Indian Arrows, take part in the competition. However, reigning champions Mohun Bagan have merged with ATK and will play in the Indian Super League (ISL) from the upcoming season.

"Clubs from Delhi will be a reality soon in Hero I-league and there may be two teams from Delhi. I am personally looking into this aspect and no doubt Delhi football deserves a big focus being the capital city," Patel said during a programme organised by Football Delhi to mark the 36th birthday of India captain Sunil Chhetri.

He also highlighted the progress the AIFF has made over the last decade while emphasising on the need to "professionalise the sport". "We have come a long way. Globally FIFA now acknowledges that Indian football has to be supported and strengthened for the sport to grow in the region. FIFA and AFC have made it clear that football has to be commercially viable and it has to support the overall ecosystem around it," he said.

"That is why it is important to professionalise the sport. The Hero I-League was the first step towards that. Now, the Hero ISL has taken it further and made more additions to Indian football," Patel added.

Chhetri said he received the "best birthday gift" when Sports Minister Kiren Rijiju announced the formation of five zonal committees to hunt talent across the country.

"I am really honoured to have my birthday celebrated as Delhi Football Day. It is like a dream, when you start playing, you never dream that your birthday will be made so special and for that I am really thankful to Football Delhi.

"Sports Minister Shri Kiren Rijiju making a commitment here to locate every football talent in India and if every talent is identified and nurtured well then half of the problem of Indian football is solved. It is the best birthday gift I can ask for," Chhetri said.

The skipper added that in a vast country like India finding talent is not an issue.

"Talent is not the problem here. We could have plenty of Olympic gold medals. I know how hard the AIFF works to get a bigger pool of players. It is very important to give the young talented players the right food, training and so on. When all this is done, it can be a monumental growth," he said.

"It was very encouraging to hear from the distinguished speakers the potential of Indian football in general and Delhi football in particular.

"It was a perfect way to celebrate the birthday of Sunil Chhetri and we are honoured by the overwhelming response and attention Delhi football is receiving through this E-Summit," Prabhakaran said.

Meanwhile, Patel lauded the Odisha government for "setting an example of how a state government can help sports thrive in a particular region."

"I think states like Odisha need to be commended. They have actively supported every sport. That is something that other state governments should follow too."