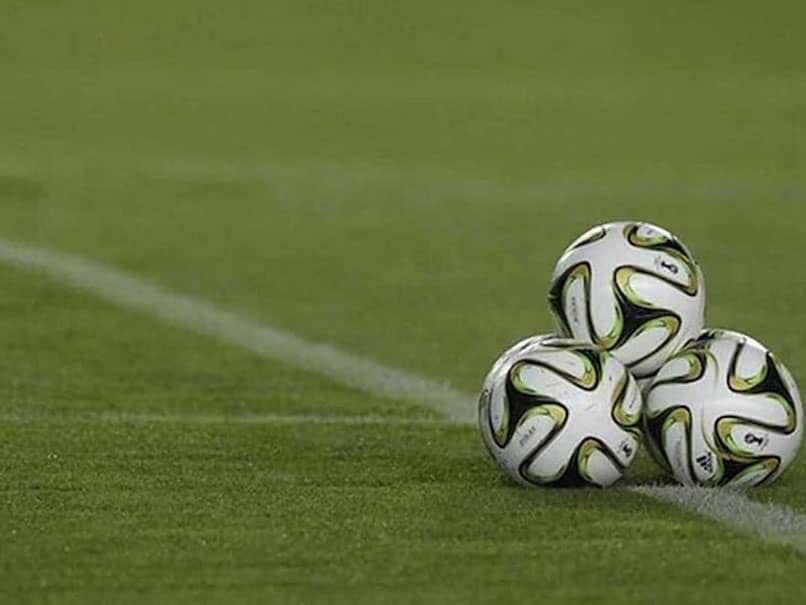 Kusal Das pointed out that the value addition from FSDL's side has been "tremendous."© AFP

All India Football Federation (AIFF) General Secretary Kusal Das acknowledging the support of Football Sports Development Limited (FSDL) said it acted as a boon for Indian football and played a significant part in helping structure lot more youth development activities and youth leagues amongst others. "Honestly speaking, had FSDL not come in I don't know what would have happened to Indian Football. There were no takers left after Zee (Sports). AIFF may have had no option but to curtail activities drastically," Das said in a live chat on AIFF TV. "It's a boon for Indian Football that FSDL came in at the right time. The way things are going now in terms of top-level football competitions is 100 times better than what it was in 2010-11," he added.

Taking a trip down memory lane, Das stated "the foremost priority" for him when he joined as the General Secretary in 2010 was to get the "finances in order."

"At that time, the foremost priority was to get the finances of AIFF in order. Simply because Zee (Sports) had decided to move on and we didn't have a new marketing partner. The contract was going up and down for quite some time and we had no money. The finances were in a big mess," he informed.

"We were in a situation when the national team was preparing in Portugal and Spain for their preparation for the AFC Asian Cup Qatar 2011. There were huge liabilities from all the people who organised these preparatory matches -- there were issues in terms of other liabilities regarding the players' payments as the AIFF had taken over the mantle of paying the players till the 2011 Asian Cup," Das explained.

"Hence, my primary target was to get the contract signed. The contract was already done -- except a few minor changes here and there. But for some reason, it was hanging for the last six months. Unless we got that signed we would have otherwise we'd land in big trouble financially," he added.

Das pointed out that the value addition from FSDL's side has been "tremendous."

"The way they have actually helped in restructuring many of our own events -- it has been a very big value-addition. The launch of the Indian Super League which has changed the landscape of Indian Football has been a great achievement," he concluded.