FIFA on Tuesday released the revised schedule for the tournament, which is to take place from February 17 to March 7 next year. 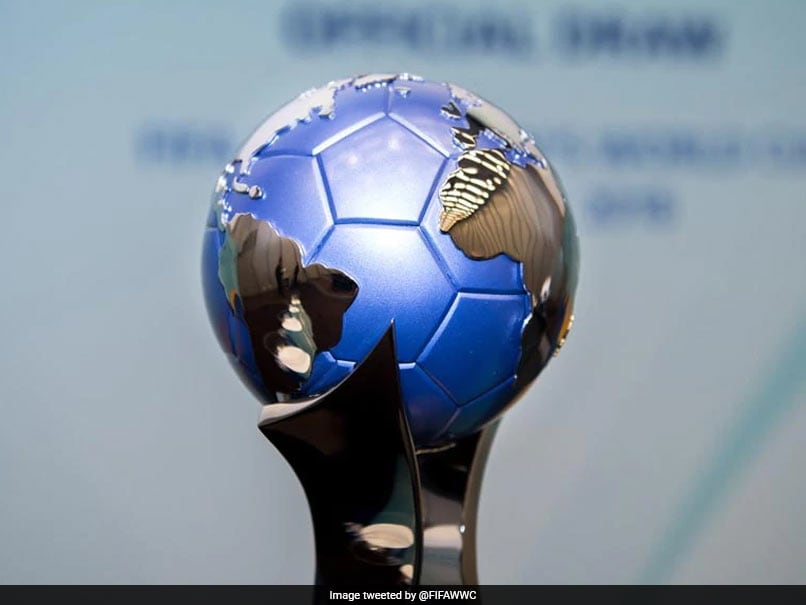 India will have the football-crazy northeast crowd behind them as they play all their group matches of the women's U-17 FIFA World Cup at Guwahati's Indira Gandhi Athletic Stadium. World football governing body FIFA on Tuesday released the revised schedule for the tournament, which is to take place from February 17 to March 7 next year. The tournament, which was earlier scheduled to take place in November 2020, was pushed back due to the COVID-19 pandemic. The quarterfinals will take place in Ahmedabad, Navi Mumbai, Bhubaneswar and Kolkata on February 27 and 28 respectively.

The two semifinals will be held simultaneously on March 3 in Navi Mumbai and Bhubaneswar.

While Navi Mumbai has also been given the grand finale besides the third-place classification game, the tournament will open with doubleheaders in Guwahati and Bhubaneswar's Kalinga Stadium.

India, who hold the ''A1'' position in the draw by virtue of being the hosts will take on A2, who will be confirmed when the draw takes place, in their opener on February 17. The day's other Group A match will also take place in Guwahati.

Both Group B matches will take place on the same day in Bhubaneswar.

Group C and D matches will take place at the Salt Lake Stadium in Kolkata and TransStadia Arena in Ahmedabad, respectively on February 18.

On February 20, India will face A3 in Guwahati while the February 22 will see the hosts take on A4.

This is the second time India is hosting a FIFA tournament with U-17 Men's World Cup 2017 being the first.

Ahmedabad, Bhubaneswar, Guwahati, Kolkata and Navi Mumbai have already been confirmed as the five host cities for the tournament and will host the 32 matches involving sixteen teams.

"With the host for the FIFA Women's World Cup 2023 set to be announced on 25 June 2020, the FIFA U-17 Women's World Cup India 2021 will provide football fans in India with a chance to welcome the future world stars and heroes of the women's game next year," FIFA said according to a release issued by the local organising committee.

India FIFA Football
Get the latest updates on IND vs NZ 2021, check out the Schedule and Live Score . Like us on Facebook or follow us on Twitter for more sports updates. You can also download the NDTV Cricket app for Android or iOS.