Gareth Bale and Kevin De Bruyne were among the first 10 nominees for the Ballon d'Or award announced on Monday. 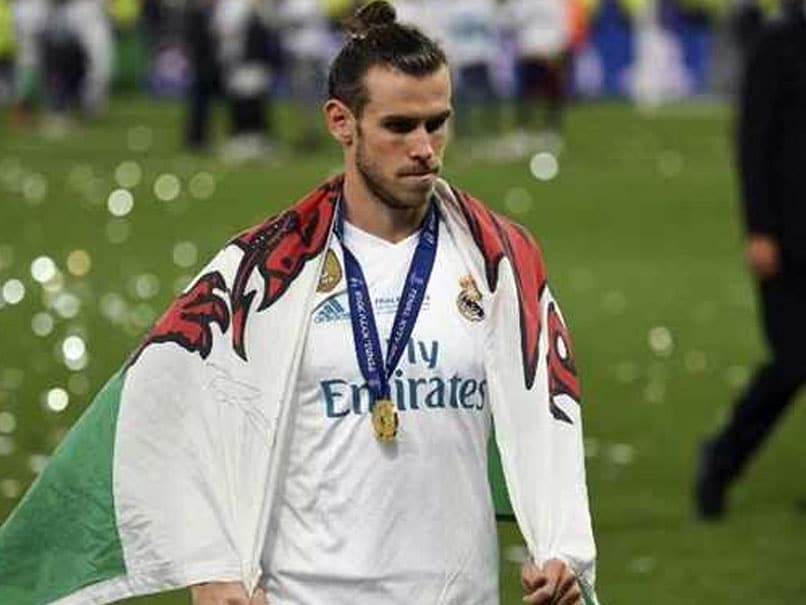 Real Madrid and Wales forward Gareth Bale and Manchester City's Belgium midfielder Kevin De Bruyne were among the first 10 nominees for the Ballon d'Or award announced on Monday. Bale, who scored two goals in Real's triumph in the final of the Champions League against Liverpool, joins his club teammate Karim Benzema among the first wave of 30 nominees for the year's best player. De Bruyne was nominated for helping his club win the Premier League and his country reach the World Cup semi-finals.

The winner of the prestigious award organised by France Football magazine will be announced on December 3.

Having lost out in the FIFA best player of the year award to Luka Modric, Cristiano Ronaldo takes his place among the 30 nominees for the Ballon d'Or that were being unveiled in stages throughout Monday.

The Juventus forward, currently facing allegations of rape dating back to 2009 that he strenuously denies, has already won the Ballon d'Or five times and is the current holder of the award.

Two goalkeepers are also among the first 10 -- Thibaut Courtois of Belgium and Real Madrid and Liverpool and Brazil stopper Alisson Becker.

For the first time, a Ballon d'Or for women players will be awarded this year, with the nominees to be announced later Monday.

In another first, the best under-21 player will receive the Kopa Trophy. Kylian Mbappe, the Paris Saint-Germain striker who burst onto the global scene with his performances as France won the World Cup, is the favourite.

The Ballon d'Or, which was first won by Englishman Stanley Matthews in 1956, is decided by a ballot of journalists from around the world.

Manchester City Gareth Bale Kevin De Bruyne Football
Get the latest updates on Fifa Worldcup 2022 and check out  Fifa World Cup Schedule, Stats and Live Cricket Score. Like us on Facebook or follow us on Twitter for more sports updates. You can also download the NDTV Cricket app for Android or iOS.