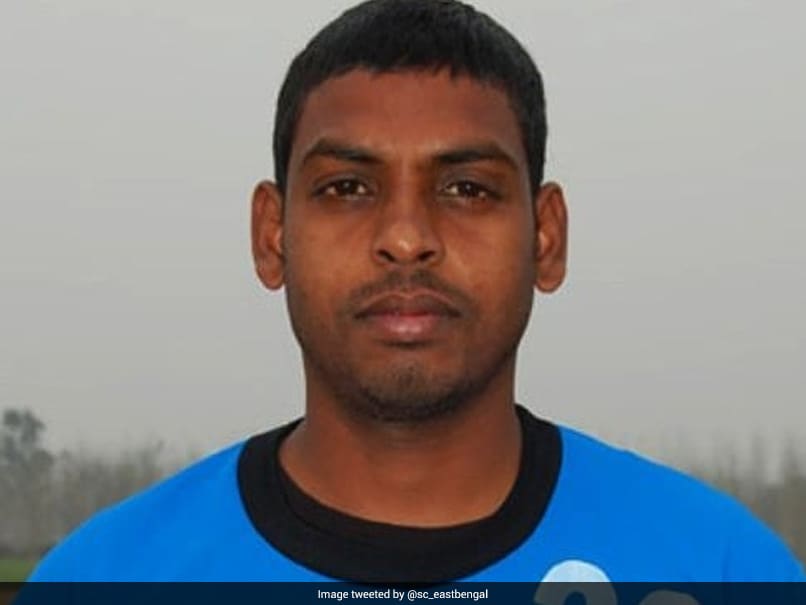 Former India goalkeeper Prasanta Dora, who made a name for himself while playing for big three clubs of Kolkata Maidan, died on Tuesday. He was 44 and is survived by 12-year old son Adi and wife Soumi. According to his elder brother Hemanta, who also played as a goalkeeper for India and Mohun Bagan, Prasanta was diagnosed with Hemophagocytic lymphohistiocytosis (HLH) in December after he developed unremitting fever. HLH is severe systemic inflammatory syndrome that can cause a strong activation of the immune system, such as infection or cancer.

"His platelet count reduced drastically and doctors took a long time to diagnose the disease. He was later treated at the Tata Medical (a cancer care centre in the New Town). We were giving him blood regularly but he could not survive and died at 1.40pm today," the elder brother told PTI.

He was among some of the famous pairs of brothers who played for India with the list including the legendary Pradip Kumar and Prasun Banerjee, Climax and Covan Lawrence, and Mohammed and Shafi Rafi among others.

Having made debut in the group IX Olympic qualifier home match against Thailand in 1999, Prasanta went on to represent India at the SAFF Cup, SAF Games later and made five appearances.

SC East Bengal Mohun Bagan Football
Get the latest updates on IPL 2021, check out the IPL 2021 Schedule and Indian Premier League Live Score . Like us on Facebook or follow us on Twitter for more sports updates. You can also download the NDTV Cricket app for Android or iOS.