Arsene Wenger made Arsenal one of the strongest sides in Europe, winning three Premier League titles and seven FA Cups and taking his team to the 2006 Champions League final. 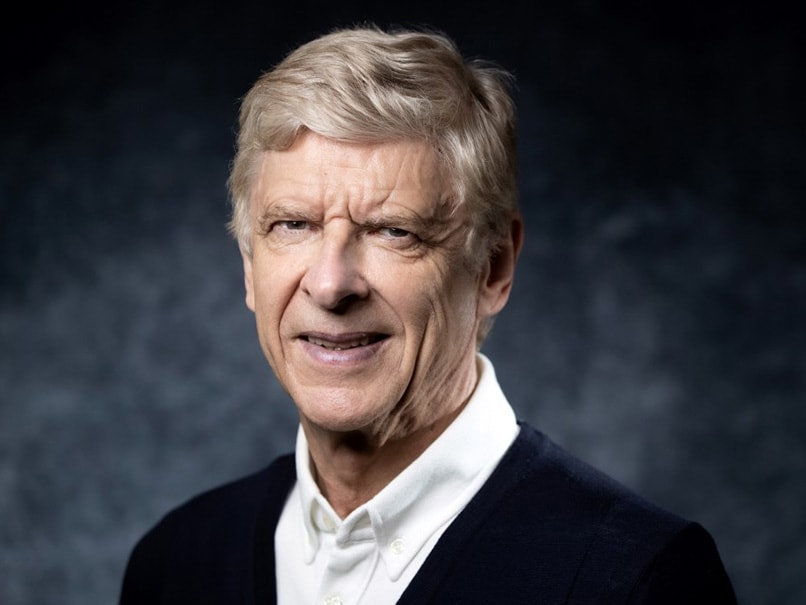 The new role brings Arsene Wenger back to football for the first time since 2018.© AFP

Veteran coach Arsene Wenger has been named FIFA's chief of global football development, the governing body announced on Wednesday. FIFA said the former Arsenal and Monaco coach would be responsible for the growth of the game "for both men and women around the world", and would also be the "leading authority on technical matters", including potential changes to the sport's laws.

It added that Wenger, 70, would also be tasked with coach education and aiding a programme designed to help former players enter management.

"I very much look forward to taking on this extremely important challenge," Wenger said in a statement.

"Not only because I have always been interested in analysing football from a broader perspective but also because FIFA's mission as world football's governing body is truly global."

The new role brings Wenger back to the game for the first time since 2018, when he left Arsenal after 22 years in charge.

Wenger made the Gunners one of the strongest sides in Europe, winning three Premier League titles and seven FA Cups and taking his team to the 2006 Champions League final.

On Saturday Wenger denied claims by Bayern Munich that they had turned down his offer to take over at the German champions after the sacking of Niko Kovac.

Arsenal Football FIFA
Get the latest updates on Fifa Worldcup 2022 and check out  Fifa World Cup Schedule, Stats and Live Cricket Score. Like us on Facebook or follow us on Twitter for more sports updates. You can also download the NDTV Cricket app for Android or iOS.