Bayern Munich put out a statement claiming Arsene Wenger had called club chairman Karl-Heinz Rummenigge to express interest in replacing Kovac, but said the former Arsenal boss had been turned down. 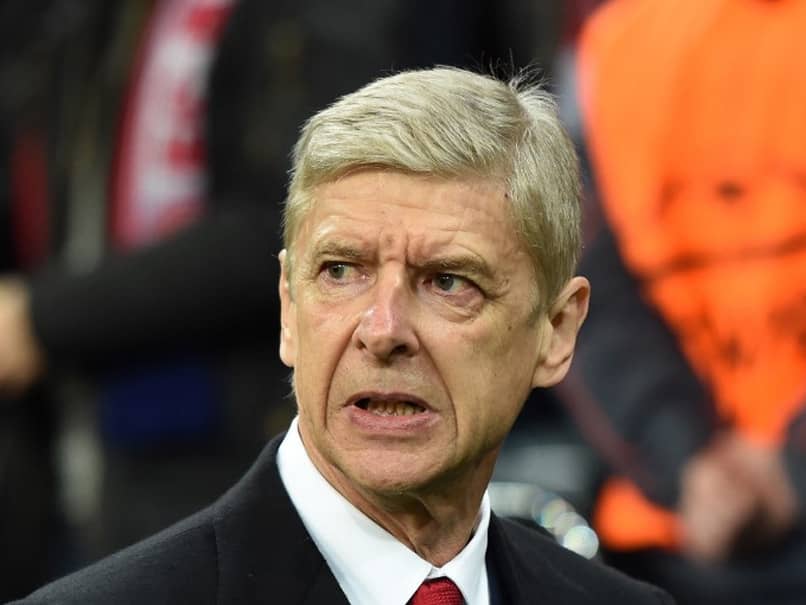 Bayern Munich need a new coach after Niko Kovac was sacked last Sunday with former Germany assistant Hansi Flick appointed interim boss for Wednesday's win over Olympiakos and Saturday's home league game against Dortmund. On Thursday, Bayern Munich put out a statement claiming Arsene Wenger had called club chairman Karl-Heinz Rummenigge to express interest in replacing Kovac, but said the former Arsenal boss had been turned down. However, Wenger, 70, rejected those version of events and criticised Bayern for leaking "rumours from everywhere".

"My name came out of nowhere," said Wenger in an interview with beIN Sports on Friday.

"On Wednesday, Rummenigge called me, I called back out of courtesy.

"We talked for four or five minutes, maximum, and he reported that they signed Flick (as interim coach) for the next two games.

"He asked me if I would be interested, because they are looking for a coach."

Wenger says he told Rummenigge that he would think about it and "we decided together" to talk again "next week because I am in Doha until Sunday night. This is the true story."

After a decade as Bayern's president, Uli Hoeness will step down on Friday and Wenger said Bayern Munich are at a "turning point" with Rummenigge also set to quit as chairman within the coming year.

Between them, Hoeness and Rummenigge have helped grow Bayern into one of the most successful clubs in Europe.

"It seems that the future is uncertain" at Bayern, said Wenger who added that the German club had always been "very discreet and direct" in the past, "but today (they are) very exposed with rumours coming from everywhere".

Other candidates for the vacancy, Paris Saint-Germain boss Thomas Tuchel and Ajax's Erik ten Hag, already made it clear last week that they will not join Bayern before at least the end of the season.

Arsenal Arsene Wenger Football
Get the latest updates on India vs England Series, India vs England , live score and IPL 2021 Auction . Like us on Facebook or follow us on Twitter for more sports updates. You can also download the NDTV Cricket app for Android or iOS.