Arsenal have clinched the FA Cup a record 13 times while Manchester United have 12 titles from the competition. 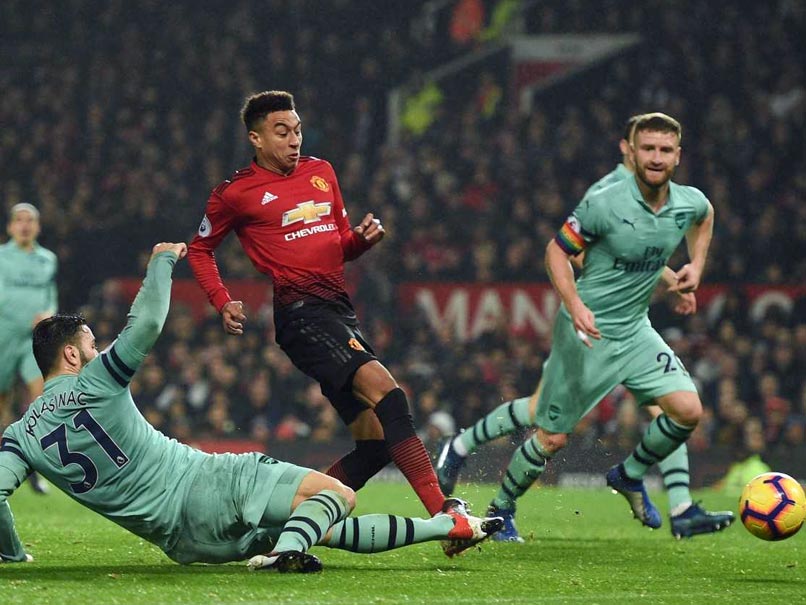 Arsenal will host Manchester United at the Wembley stadium in London.© AFP

Arsenal will host Manchester United while Premier League holders Manchester City have been given a relatively easy draw as they face Burnley in the fourth round of FA Cup. According to a release by the FA Cup, former Wolves duo Robbie Keane and Carl Ikeme made the announcement for the draw which also saw Tottenham Hotspur setting up a London derby against Crystal Palace. While defending champions Chelsea will either host Sheffield Wednesday or Luton Town at the Stamford Bridge. All the fixtures will be played between January 25 and 28.

The FA Cup in the release also mentioned that the winning clubs picking up 180,000 pounds after the FA doubled the prize fund for the 2018-19 campaign.

Among other fixtures, Swansea will face Gillingham while West Ham United will head south-west to AFC Wimbledon.

Newport, who had defeated former Premier League champions Leicester City in the previous round by a slender margin, will face Middlesbrough in the next round.

Tottenham Hotspur Football
Get the latest updates on IPL Auction 2023 and check out  IPL 2023 and Live Cricket Score. Like us on Facebook or follow us on Twitter for more sports updates. You can also download the NDTV Cricket app for Android or iOS.