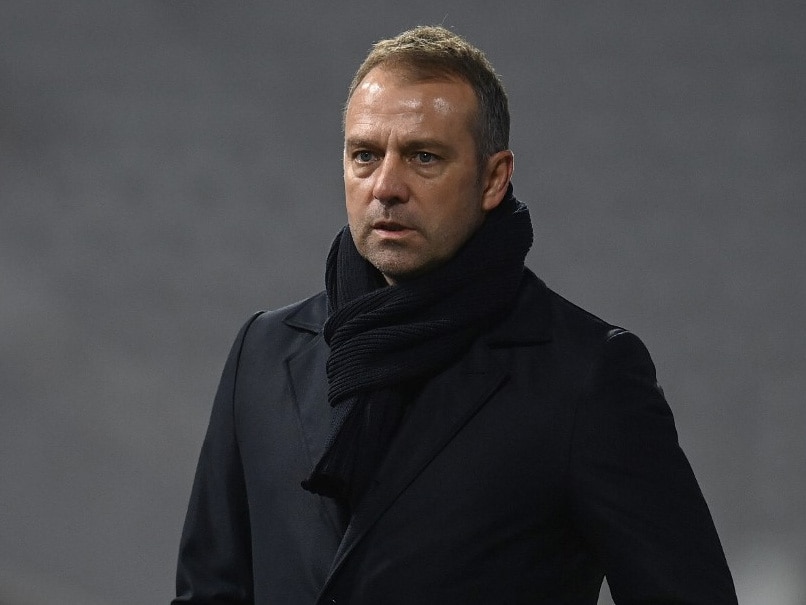 After a win over RB Salzburg, Bayern Munich manager Hansi Flick lauded Manuel Neuer saying that the latter is a "world-class goalkeeper". Bayern Munich secured a 3-1 win over RB Salzburg in the Champions League here on Thursday. "It was our goal to finish the group stage today. But we made life difficult for ourselves because we gave away a lot of easy balls, especially in the first half," the club's official website quoted Flick as saying.

"In the second half it was better and we had no problems even after the sending off. I am satisfied -- fourth game, fourth win, I'm very satisfied with our efficiency today, and quite simply we have a world-class goalkeeper behind us," he added.

During the match, Robert Lewandowski put Bayern Munich ahead shortly before half-time. Kingsley Coman and Leroy Sane netted one goal each in the second half as Bayern Munich registered the victory.

Reflecting on the game, Neuer said his side had to "up the ante" in the second half.

"The most important thing for me is that we won the game -- the fourth time in a row we've done so in the Champions League. The fact that we're the group winners is a clear step in the right direction. We had to up the ante in the second half, we wanted to wrap it up. We played against a strong Salzburg team today, and situations like the one against Werder Bremen can always happen. The defence always want to keep clean sheets, but that's not always possible," he said.

Robert Lewandowski Leroy Sané Kingsley Coman Football
Get the latest updates on ICC T20 Worldcup 2022, check out the Schedule and Live Score. Like us on Facebook or follow us on Twitter for more sports updates. You can also download the NDTV Cricket app for Android or iOS.