The judge suspended the payment of the fine "until further notice", on the grounds that the exact amount due to be paid by Neymar was not clarified. 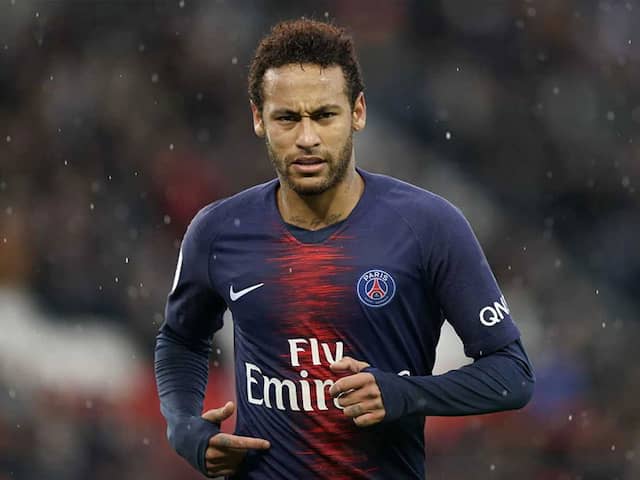 A Brazilian judge has suspended Neymar's payment of a fine of 88 million reais ($16.28 million) to tax authorities for irregularities, notably in connection with his transfer to Barcelona in 2013. The judge, Decio Gabriel Gimenez, at a court in Sao Paulo, suspended the payment of the fine "until further notice", on the grounds that the exact amount due to be paid by Neymar was not clarified.

According to Brazilian press reports, the state has already appealed the decision.

In September 2015, the Brazilian Treasury froze 188.8 million reais of the player's assets, due to unpaid taxes linked to his image rights from 2011 to 2013.

Neymar had left Brazilian side Santos for Barcelona in 2013.

The fine was reduced in 2017 after a tax appeals council quashed two of the five convictions.

The Paris Saint-Germain star, the world's most expensive footballer, agreed to pay a much smaller fine, before the treasury announced in 2018 that he still owed 88 million reais.

Neymar's transfer from Santos to Barca attracted the attention of Spanish authorities, who prosecuted the now-28-year-old and the La Liga giants for "fraud" and "corruption".

Barcelona Neymar Football
Get the latest Cricket news, check out the India cricket schedule, Cricket live score . Like us on Facebook or follow us on Twitter for more sports updates. You can also download the NDTV Cricket app for Android or iOS.