Hansi Flick, a former assistant to Germany coach Joachim Loew, took the reins at Bayern Munich in November after his predecessor Niko Kovac was sacked. 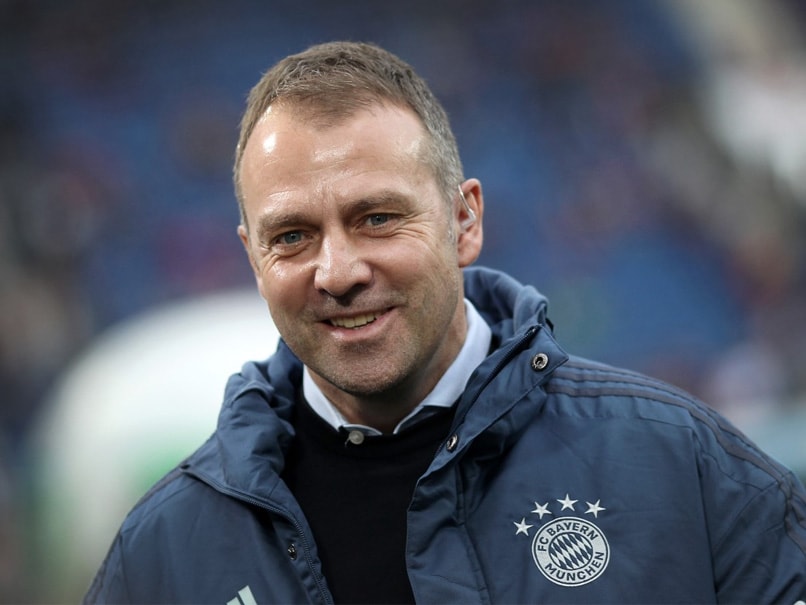 Bayern Munich have handed coach Hansi Flick a new contract keeping him at the club until 2023.© AFP

German Bundesliga giants Bayern Munich have handed coach Hansi Flick a new contract keeping him at the club until 2023, the club announced Friday. "Bayern are very happy with Hansi Flick's work. The team has developed well under him and are playing attractive football," said club CEO Karl-Heinz Rummenigge in a statement.

"Football is facing big challenges. We believe that Hansi is the right head coach for these times," said sporting director Hasan Salihamidzic.

Despite his relative inexperience at club level, the coach has proven popular with senior Bayern players who had grown increasingly frustrated under Kovac.

Former Germany international Thomas Mueller, in particular, has flourished under the new leadership, having previously worked with Flick on the national team.

Flick was right-hand man to Germany boss Loew for eight years from 2006, helping to lead his country to at least the semi-finals of five consecutive major tournaments.

After Germany won the World Cup in Brazil in 2014, Flick became sporting director of the German Football Association but stepped down from the role in 2017.

A midfielder for Bayern in his playing days, he returned to Munich as part of Kovac's coaching staff in July last year.

He took full control in November after the Croatian's unhappy spell in charge ended with a 5-1 defeat by Eintracht Frankfurt, leaving Bayern four points off the top.

Bayern München Football
Get the latest updates on SA vs IND 2021-22, check out the Schedule and Live Score . Like us on Facebook or follow us on Twitter for more sports updates. You can also download the NDTV Cricket app for Android or iOS.