Manchester United face Fulham in the Premier League, which will be followed by a mouthwatering clash against PSG in the Champions League. 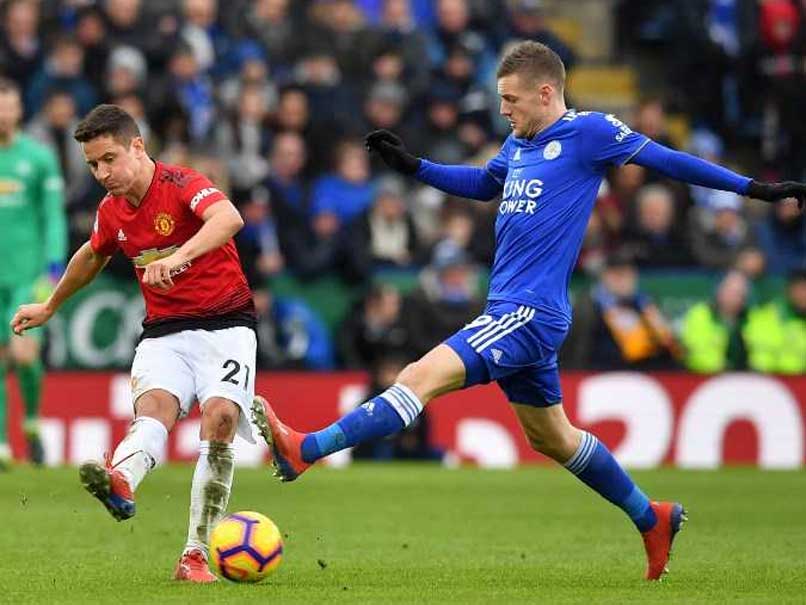 Ander Herrera has urged his teammates to not look further than the Premier League match vs Fulham.© AFP

Ander Herrera has urged Manchester United to maintain their concentration on the task facing them at Fulham this weekend as they head into a month of crunch games. Sunday's 1-0 win at Leicester extended caretaker manager Ole Gunnar Solskjaer's unbeaten start to 10 games and saw United move up to fifth place in the Premier League table, just two points adrift of the top four. Next week they face Paris Saint-Germain in the last 16 of the Champions League before a fifth-round FA Cup tie against Chelsea on February 18 which is in turn followed by an Old Trafford clash with Premier League leaders Liverpool, United's arch-rivals.

But before all those fixtures United have the seemingly more straightforward task of a league match away to second-bottom Fulham on Saturday.

United midfielder Herrera, however, said: "It will be a big mistake if we think further than Fulham, that's a massive game for us because (fourth-placed) Chelsea are playing (Manchester) City. Let's go game by game, because if you lose one game you regret.

"Now for Fulham, then we will think about PSG. The best way to prepare for the PSG game is to try and win away at Fulham and that's the way I think."

Meanwhile, the Spain international said talk of United remaining unbeaten under Solskjaer this season was fanciful given the quality of opposition they must face in the remainder of the campaign.

"That is impossible, the Premier League is so tough, City is a fantastic team and they lost away at Newcastle the other day," he said.

"In the Premier League it's impossible to go unbeaten from when the manager came in, to have 25 or 30 games unbeaten."

United's form has improved hugely under Solskjaer since he replaced the sacked Jose Mourinho but Herrera was coy when asked if the Norwegian should be appointed on a permanent basis.

"We are very happy with him at the moment but it's not my decision," said Herrera.

"I'm not going to do comparisons. I am only going to speak about what is happening now. I'm not comparing. We are very happy with him, everyone feels free.

"We're playing with a lot of freedom, this is one of the things he is talking about every day."

Paris SG Ander Herrera English Premier League Fulham vs Manchester United, Game week 26 Football
Get the latest updates on IPL Auction 2023 and check out  IPL 2023 and Live Cricket Score. Like us on Facebook or follow us on Twitter for more sports updates. You can also download the NDTV Cricket app for Android or iOS.