Manchester United handed a debut to new signing Bruno Fernandes against Wolves but lacked guile and goals without the injured Marcus Rashford up front. 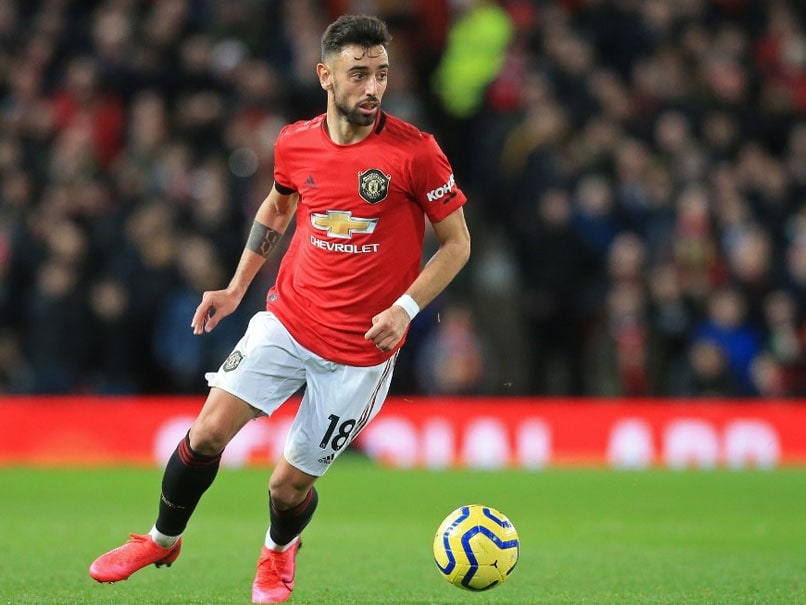 Manchester United manager Ole Gunnar Solskjaer hopes a two-week winter break can rejuvenate his side's season after a 0-0 draw with Wolves did little for their hopes a top-four finish in the Premier League. Man Utd handed a debut to 47 million-pound ($62 million) signing Bruno Fernandes in midfield, but the reason for the Portuguese's purchase remained obvious as Solskjaer's men again lacked guile and goals without the injured Marcus Rashford up front. "We've played so many games in the last two months. The players are down to the bare bones, their energy levels are down and they need a break now," said Solskjaer.

Manchester United are not in action again until they travel to Chelsea on February 17.

That clash appears a must-win for Solskjaer's men as they remain six points behind Chelsea in fourth, despite a run of four wins in 13 games for the Blues, and fall a point behind Sheffield United.

Rashford is not expected to return for at least another couple of months, which is why United made a surprise last-minute move for Odion Ighalo on loan from Shanghai Shenhua ahead of Friday's transfer deadline.

"We do lack that little spark in the last third," added Solskjaer. "Give us this break and we'll start scoring goals."

Wolves also harbour ambitions of playing Champions League football, for the first time, next season and they also remain six points adrift of Chelsea, but they were overly cautious in their approach and have now failed to score in three meetings with United over the past month.

Nuno Espirito Santo's men also now have nearly two weeks off and they too look in need of a break after already playing 41 games this season due to their early start in the Europa League.

"We don't think about the top four. We now have a rest and during this break we will try to improve our game," said Nuno.

Fernandes was keen to make his mark as he went head-to-head with many of his international teammates, but United were largely restricted to shots from long-range.

"Bruno is a top player," added Solskjaer. "First half, everyone was getting the ball into his feet and Bruno is one of those who players who wants players moving in front of him and we didn't do that."

Wolves' plan to contain and counter-attack nearly paid off when Adama Traore burst through the heart of the United midfield and played in Raul Jimenez, who forced David de Gea into a fine save.

Ighalo is still making his way to Manchester from China. Without the Nigerian, Solskjaer had to turn to 18-year-old Mason Greenwood in the search for a winner.

The teenager nearly delivered with a deflected shot that dropped kindly into the wrong-footed Patricio's arms.

The hosts best chance fell to substitute Diogo Dalot deep into stoppage time, but his header trickled inches wide to ensure United have won just one of their last five league games.

Juan Mata Anthony Martial English Premier League Football
Get the latest updates on ICC T20 Worldcup 2022 and CWG 2022 check out the Schedule, Live Score and Medals Tally. Like us on Facebook or follow us on Twitter for more sports updates. You can also download the NDTV Cricket app for Android or iOS.