Ole Gunnar Solskjaer admitted his decision to risk Marcus Rashford as a second half substitute "backfired" despite seeing his side progress to the fourth round. 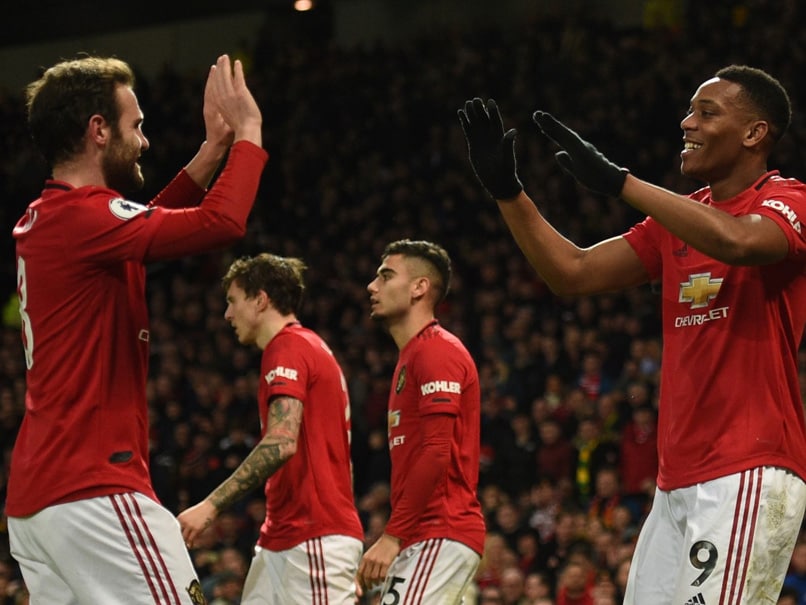 Manchester United manager Ole Gunnar Solskjaer admitted his decision to risk Marcus Rashford as a second half substitute "backfired" despite seeing his side progress to the fourth round of the FA Cup with a 1-0 win over Wolves on Wednesday. Rashford lasted less than 15 minutes on the field due to a back injury and is now a doubt for the trip to runaway leaders Liverpool in the Premier League on Sunday. The brief cameo from United's top goalscorer coincided with the only goal of the game as Juan Mata's clinical finish ensured United will travel to either Watford or Tranmere on January 26th.

"That backfired, but you've got to go for them," Solskjaer told BT Sport.

"He's got a knock and couldn't run. Let's test him for Sunday and see how he goes.

"He's had a few knocks with his back lately and he got another one."

Wolves put United out of the FA Cup last season and were unbeaten in five previous meetings between the sides since returning to the top flight in 2018.

"We are delighted to finally beat Wolves," added Solskjaer. "We have had a few goes."

Nuno Espirito Santo signalled his intent by making just one change from his side's Premier League clash with Newcastle at the weekend as John Ruddy replaced Rui Patricio in goal and Wolves looked likely to inflict more pain on the Red Devils in the first half.

Pedro Neto's strike was ruled out after a VAR review for handball against Raul Jimenez before Matt Doherty hit the post for the visitors.

"It's a frustration knowing we performed well, but we did not go to the next round," said Nuno.

At the other end, Ruddy made a fine save to deny Daniel James before the Welsh international then fired just wide of the far post early in the second half.

Rashford had come off on Saturday after scoring twice in a 4-0 thrashing of Norwich, with Solskjaer admitting the England international is carrying "quite a few knocks."

The Norwegian still ran the risk of introducing his star striker 25 minutes from time and within three minutes United led.

A rare moment of defensive disorganisation from Wolves allowed Anthony Martial to play Mata through on goal and the Spaniard coolly dinked the ball over the advancing Ruddy.

Rashford then went down holding his back and was replaced by Jesse Lingard.

His absence could be a huge blow to United's fight for a top-four finish in the Premier League and in three cup competitions with Solskjaer's side also still in the League Cup and Europa League.

Cardiff set up a fourth-round visit to Reading by edging a seven-goal thriller against fourth-tier Carlisle United 4-3.

Wolverhampton Football
Get the latest updates on India vs South Africa and check out  Schedule, Results and Live Score. Like us on Facebook or follow us on Twitter for more sports updates. You can also download the NDTV Cricket app for Android or iOS.