Former Zimbabwe skipper and wicket-keeper batsman Brendan Taylor has decided to retire from international cricket and will play his last match on Monday against Ireland. 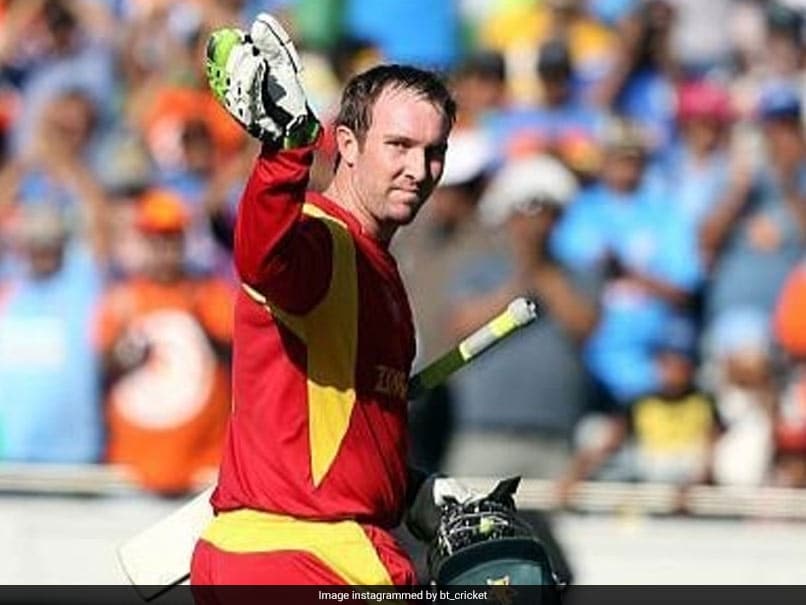 Former Zimbabwe skipper and wicket-keeper batsman Brendan Taylor has decided to retire from international cricket and will play his last match on Monday against Ireland. Taylor made his debut in 2004 in an ODI against Sri Lanka and went on to become one of Zimbabwe's finest ever cricketers in international cricket. "It's with a heavy heart that I'm announcing that tomorrow is my last game for my beloved country. 17 year's of extreme highs and extreme lows and I wouldn't change it for the world," Taylor said in a statement on Twitter.

"It's taught me to humble, to always remind myself how lucky I was to be in the position I was in for so long. To wear the badge with pride and leave everything on the field.

Forever grateful for the journey. Thank you pic.twitter.com/tOsYzoE5eH

"My goal was to always leave the team in better position as to when I first arrived back in 2004 , I hope I have done that," Taylor added.

The 34-year batsman on Sunday thanked Zimbabwe Cricket, teammates, family, and fans in an emotional note.

"Finally to my wife @tkellyanne and our four beautiful boy's (sic). You have meant everything to me on this journey and it wouldn't have been possible without you," said Taylor

"No more airport heartaches. I look forward to our next chapter. I love you all very much," he added.

Taylor has scored 6677 runs from 204 ODI matches and is just 112 short of former Zimbabwe batsman Andy Flower's national record of 6786.

Brendan Taylor Cricket Ireland vs Zimbabwe, 3rd ODI
Get the latest updates on ICC T20 Worldcup 2022 and CWG 2022 check out the Schedule, Live Score and Medals Tally. Like us on Facebook or follow us on Twitter for more sports updates. You can also download the NDTV Cricket app for Android or iOS.