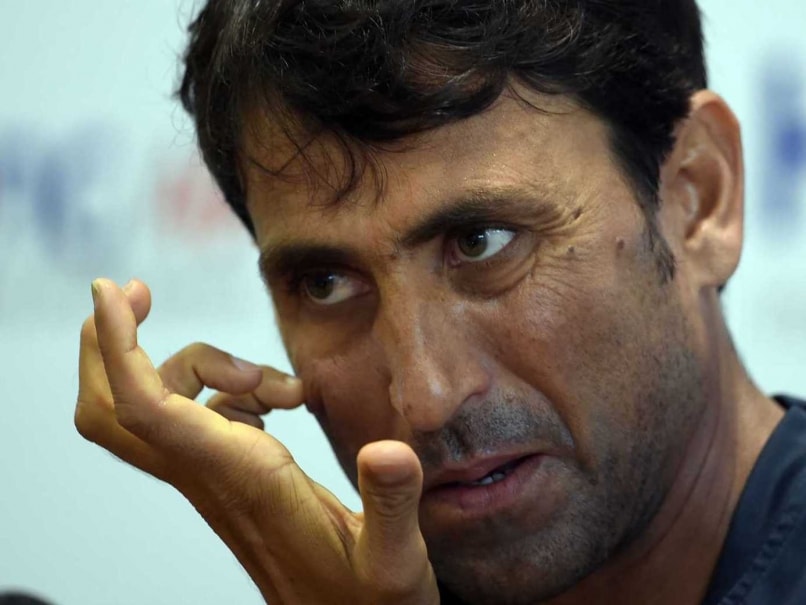 Younis Khan was disappointed with the umpiring in Pakistan's domestic cricket tournament.© AFP

"I am feeling sad because Younis is my favorite batsman and not only is he a big player but a big person as well who always respects his elders. That is why his behavior came as a disappointment to me," Hanif told the 'Express' newspaper.

The 38-year-old was fined 50 per cent of his match fee and faced a ban of three to five matches for not attending the disciplinary hearing and withdrawing from the tournament.

However, he was let off with a warning after the former skipper apologised for his actions.

"Younis is a role model for youngsters and I think this action of his to leave the tournament would have left a negative impact on his fans and followers," said Hanif.

Hanif, regarded as one of Pakistan's greatest batsmen, felt Younis's action was an emotional outburst.

"In sports, notably in cricket, at times sportsmen tend to get emotional over some incidents and I think this is what happened with Younis. But I firmly believe that even if you don't agree with umpires decision you can complain through the proper channels later on but it is not acceptable to walk out of the tournament to lodge your protest," he said.

Hanif said he was glad that Younis had realised his mistake and shown responsibility by apologising for his actions.

"I think what happened has happened and this chapter should be closed now and there should be no more negativity around it," he said.

Comments
Topics mentioned in this article
Pakistan Cricket Team Pakistan Cricket Board Younus Khan Hanif Muhammad Cricket
Get the latest updates on ICC T20 Worldcup 2022 and CWG 2022 check out the Schedule, Live Score and Medals Tally. Like us on Facebook or follow us on Twitter for more sports updates. You can also download the NDTV Cricket app for Android or iOS.