Yorkshire head coach Andrew Gale feels that at the end of October, the side needs to redesign their winter programme. 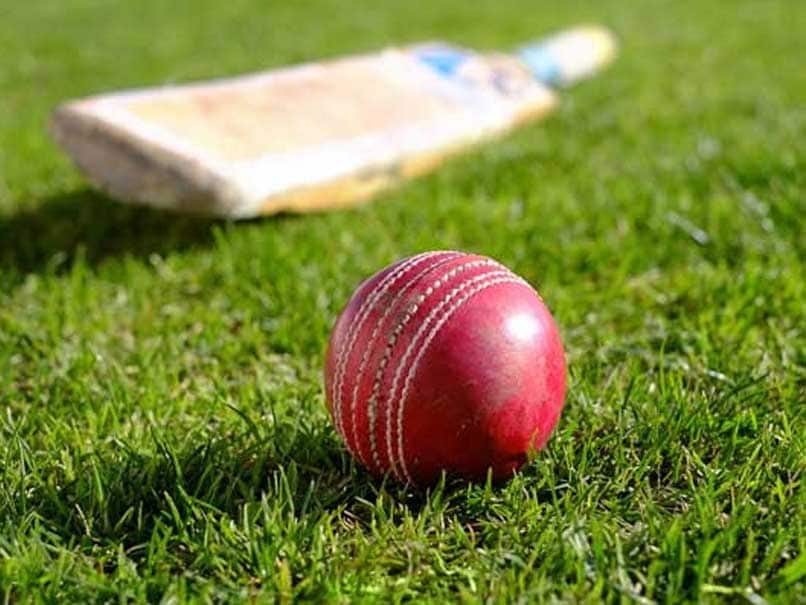 England county cricket club Yorkshire's head coach Andrew Gale said that the coronavirus pandemic has compelled the club's hierarchy to think in a new way for their winter training plans. The former Championship-winning captain feels that at the end of October the side needs to redesign their winter programme. "I've always questioned why cricket clubs have such long pre-seasons compared to other sports. We can have a five-month pre-season, and other sports have six or seven weeks. This was confirmed to me that we probably overdo it in the winter," the club's official website quoted Gale as saying.

"We need to sit down at the end of the season. Hopefully, we won't have too many injuries over the next two months and it will confirm what we're thinking. It will then be in October when we redesign our winter programme," he added.

On June 29, the England and Wales Cricket Board (ECB) had confirmed that men's county cricket 2020 season will begin on August 1.

Ahead of the 2020 season, the county clubs will participate in a two-day red ball friendly match behind-closed-doors.

"The preparation has been outstanding. I've been back for six or seven weeks, with the England lads coming in first (to prepare for any international call-ups) and then the Yorkshire lads following them," said Gale, ahead of the two-day friendly clash with Lancashire at Emerald Headingley.

Comments
Topics mentioned in this article
Andrew Gale Cricket
Get the latest updates on India vs South Africa and check out  Schedule, Results and Live Score. Like us on Facebook or follow us on Twitter for more sports updates. You can also download the NDTV Cricket app for Android or iOS.