Wasim Jaffer Announces Retirement From All Forms Of Cricket

Wasim Jaffer on Saturday announced retirement from all forms of cricket, drawing curtains on his illustrious career spanning over two decades. 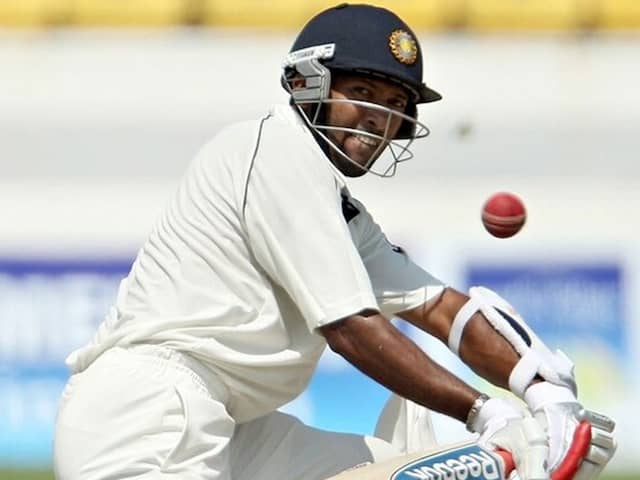 Former India opener Wasim Jaffer on Saturday announced retirement from all forms of cricket, drawing curtains on his illustrious career spanning over two decades. The 42-year-old Jaffer has played 31 Tests and scored 1,944 runs with an average of 34.11. He has five hundreds and 11 fifties in the longest format, with 212 as his highest score. "First of all, I would like to thank The Almighty Allah, who gave me the talent to play this beautiful game. I'd like to also thank my family - my parents and brothers for encouraging me to pursue the sport as a profession and my wife, who left a cosy life of England to create a lovely home for our children and me," he said in a statement.

"A special thanks to all my coaches, right from my school days to professional cricket, for helping me polish my skills. A heartfelt thanks to the selectors who showed faith in me," added Jaffer, who is the highest run-getter in Ranji Trophy.

The veteran opener is also one of the few Indian batsman, who has a double hundred in the West Indies. He made 212 against the hosts in St Lucia. Jaffer, who made his Test and ODI debut against South Africa in 2006, is, however, remembered for his feats in domestic cricket, particularly the Ranji Trophy.

He became the first batsman to score 12,000 runs in Ranji Trophy, the coveted domestic tournament in India.

The right-handed batsman played for Mumbai for most part of his career and then also represented Vidarbha.

He is also the first player to play in 150 Ranji Trophy matches.

"My gratitude to all the captains I played under and all my colleagues from whom I learnt so much about the game and shared some lifelong memories. I would also like to thank all the support staff who were a constant pillar of support in my long journey," said the Mumbaikar.

Known for his stylist shots, especially the cover drives, Jaffer was nemesis of the bowlers, who tormented them with his patient knocks.

India Cricket Team Wasim Jaffer Cricket
Get the latest Cricket news, check out the India cricket schedule, Cricket live score . Like us on Facebook or follow us on Twitter for more sports updates. You can also download the NDTV Cricket app for Android or iOS.