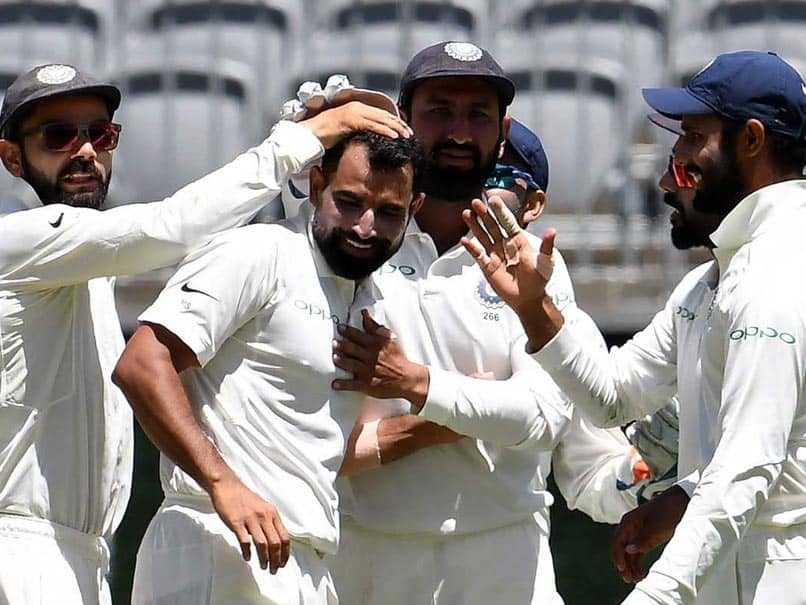 Skipper Virat Kohli explained how the Yo-Yo test helped Indian cricketers aim for high-level fitness when Prime Minister Narendra Modi asked him about the mandatory running aerobic fitness routine.
Prime Minister Modi was interacting with fitness experts and influencers from across the country to mark the one-year anniversary of the ''Fit India Movement.'' Modi was keen to know what is Yo-Yo test and asked if the captain also has to pass it or he gets spared? "I heard these days there is a Yo-Yo test for the team, what is this test," asked Modi during the virtual interaction.

Kohli, smiling, replied, "This Test was very important from fitness point of view. If we talk about global fitness level, our fitness level is still low compared to other teams and we want to take it up, which is a basic requirement."

The gruelling routine has two sets of cones that are 20 metres apart. Once the beep is sounded, the athlete has to reach the marker on the other side by the time the next beep sounds, turn and get back to where he started before the third beep.

The frequency of the beeps gradually increases for the subsequent runs.

Kohli, who is currently in the UAE for the ongoing 13th IPL, said even he has to clear the test to get selected for the India team.

"I''m the one who goes to run first and this is the condition that if I fail that I am also not available for selection. It is important to set that culture and it will lead to improvement in overall fitness levels."

The session was attended by sports persons such as Paralympic javelin gold medallist Devendra Jhajharia and woman footballer from Jammu and Kashmir Afshan Ashiq.

Modi also interacted with Afshan, who hit the headlines in 2017 as a stone pelter in Srinagar.

The 25-year-old played as goalkeeper in J&K women's football team and later played in the Indian Women''s League in 2019 for FC Kolhapur City. She also trains youngsters in Srinagar.

To encourage her Modi said, "You have done very well in football. Mostly, football fans say 'Bend it like Beckham', but now they will say 'Ace it like Afshan'."

"I do meditation at 5:30 every morning to keep my mind cool. I have learnt a lot from M S Dhoni, he is always calm. I like getting that calmness in my life, it helps to do all work calmly. It helps in balancing mental stress."

"In Test cricket, sometimes we get tired. Our fast bowlers are best in the world currently and if they have to put that effort on the fourth and fifth day on the field, they can do it now," he said.

"We always had the skills but when in the crucial moment when the body gets tired and the team needs you, our performance used to dip and our opponents used to win, now because of our fitness, we have been able to capitalise and perform on those crucial moments," he added.

Kohli said he didn't follow the right diet early in his career and stressed on the need to bring an overall change in lifestyle.

"When I started playing, I started having lot of things which were not good from health point of view. So physical fitness and diet had to change. Now life is very hectic, so if we don't keep fitness in sync with our times, we will keep falling behind. If we wouldn't have focussed on our fitness then we would have fallen behind in our sports as well.

We can't only depend on our skills as mental strength depends on how fit is the body and mind."

Modi said he was glad that healthy eating is becoming a part of people's way of living.

"Becoming fit is not as difficult as most think. It just requires a little discipline. Fitness ki dose, aadha ghanta roz. Every Indian should play some game or do some fitness activity, be it tennis, badminton, kabaddi. It has to be for at least half an hour," the PM said.