Virat Kohli has been rested for the first Test against New Zealand but will return to lead the team in the second. Rohit Sharma along with Jasprit Bumrah and Mohammed Shami will not be part of the two-Test series. 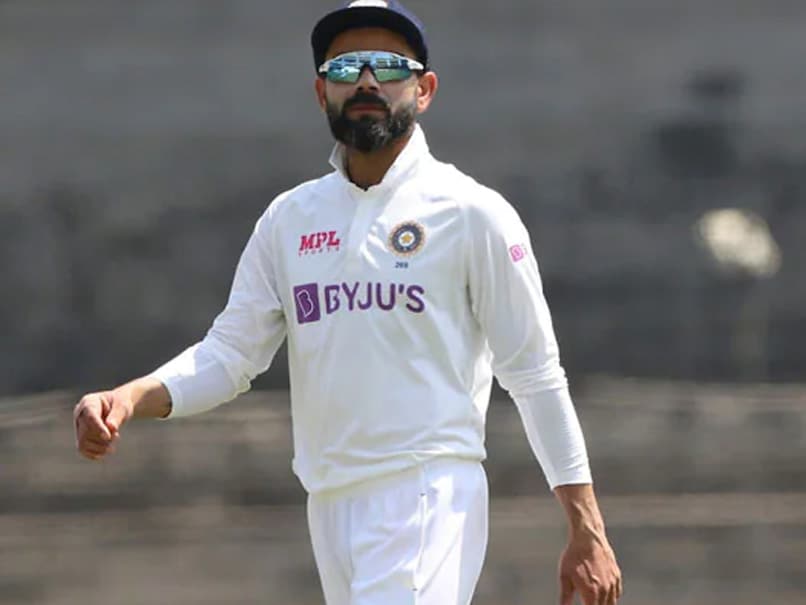 Virat Kohli has been rested for the first Test between India and New Zealand.© AFP

Virat Kohli has been rested for the first Test against New Zealand but will return to lead the team in the second, the Board of Control for Cricket in India announced on Friday. Rohit Sharma, who will be leading the team in the T20I series against the Blackcaps, has been rested from the two-Test series along with Jasprit Bumrah, Rishabh Pant, Mohammed Shami and Shardul Thakur.

In Virat Kohli's absence, vice-captain Ajinkya Rahane will captain the side in the opening Test to be played at Green Park in Kanpur from November 25 to 29.

"The All-India Senior Selection Committee has picked the squad for the upcoming two-match Test series against New Zealand," the BCCI said in a media release.

Virat Kohli, who stepped down from India's T20I captaincy at the end of the team's campaign at the ICC T20 World Cup and rested for the three-match T20I series against New Zealand, will make his return and lead Team India in the second Test to be played at the Wankhede Stadium in Mumbai, starting on December 3.

"Virat Kohli will join the squad for the second Test and will lead the team," the Indian board added.

In the absence of some big stars, a few new faces have been included in the Test squad for the New Zealand series.

KS Bharat, who impressed for the RCB in the second leg of IPL 2021, has been included. Uncapped pacer Prasidh Krishna could also get a chance to make his Test debut, depending on the team composition.

The Test series will be a chance for the Indian team to avenge its defeat to New Zealand in the World Test Championships final in England earlier this year.

Mohammed Shami Shardul Thakur Cricket
Get the latest updates on ICC T20 Worldcup 2022 and CWG 2022 check out the Schedule, Live Score and Medals Tally. Like us on Facebook or follow us on Twitter for more sports updates. You can also download the NDTV Cricket app for Android or iOS.