Virat Kohli recalled an incident when his father refused to bribe an official which led to him not getting selected in the team despite fulfilling all the merit criteria. 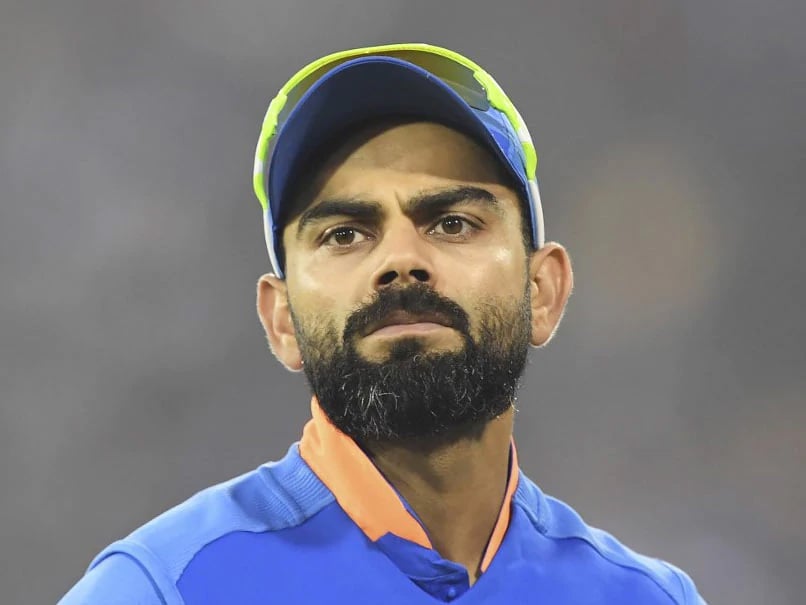 Virat Kohli lost his father in the middle of a Ranji Trophy game, at the age of 18.© AFP

Virat Kohli, during an Instagram Live chat with Indian football team captain Sunil Chhetri, recalled an incident when his father refused to bribe a cricket official, which led to Virat not getting selected in the team despite fulfilling all the merit criteria. "I have mentioned this before also. There was a time when in state cricket, a lot of things happen, you know (there are) many factors which are not fair," Virat Kohlitold Sunil Chhetri during their over an hour-long interaction on Instagram.

"There was an opportunity, where a certain someone chose to step out of the rules and say, 'here's the situation you'd need a bit more than just merit to get selected'," Kohli added.

Had an amazing time speaking to the champ @virat.kohli about growing up in Delhi, his adventures with cricket, favourite movies and more. Thanks for joining me, skip!

He said his father Prem was someone who worked really hard and made a living for himself by studying "under the streetlights".

"He is the guy who studied under the streetlights, those were the circumstances at his home. From there he worked hard to become a lawyer, worked in the merchant navy as well before that. One who has worked hard doesn't understand that language. He didn't understand what was going on," Kohli said, explaining his father's hardships.

The Indian skipper said his father never believed in taking shortcuts to attain success and always taught him to have faith in hard work.

"He said to my coach, 'if he (Virat) can play on his merit, then fine else we do not want to play him. I won't do all this'.

"And I was not selected and I cried a lot, I was broken," Kohli explained what his father told his coach after he was asked to pay bribe for his selection.

Explaining what he learnt from this experience, Kohli said: "But that taught me something that this is how the world is run. If you want to progress do something that no one else is doing. That lesson he gave me because you can only rely on your hard work and that I saw from my father who made a living, made a life for himself, and gave me the right teachings by actions."

The Indian skipper lost his father in the middle of a Ranji Trophy match when he was playing for Delhi against Karnataka, at the age of 18.

However, the young Kohli, who saw his father breath his last in the night, went to the ground the next morning and played a valuable knock to save the game for Delhi.