A SEMrush case study shows that the first three positions for the most searched players globally have been secured by Virat Kohli, MS Dhoni and Rohit Sharma for two consecutive years -- 2018 and 2019. 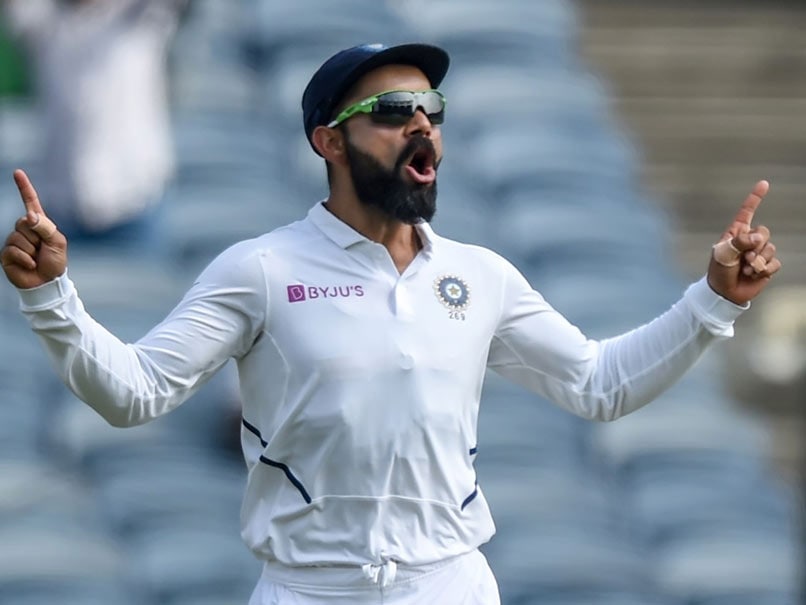 Virat Kohli was searched over 2 million times on a monthly average from January to September in 2019.© AFP

Virat Kohli is at the peak of his career and the India run-machine's popularity is on the rise with every passing day. This is evident from the results of a recent study conducted on cricket which revealed Indian cricketers as the top three most researched players globally. A SEMrush, an online visibility management platform, case study shows that the first three positions for the most searched players globally have been secured by the same Indian players for two consecutive years -- 2018 and 2019. Kohli, former India skipper MS Dhoni and India opener Rohit Sharma respectively have consistently been the world's favourite cricketers for these two years.

The interest in these players has increased by almost 1.5 times in 2019 as compared to the stats of 2018.

According to the research results, in 2019 Kohli has been searched over 2 million times on a monthly average from January to September. Dhoni and Rohit have also crossed an average monthly search of more than 1 million.