Sourav Ganguly said that skipper Virat Kohli is open to the idea of playing day-night Tests. 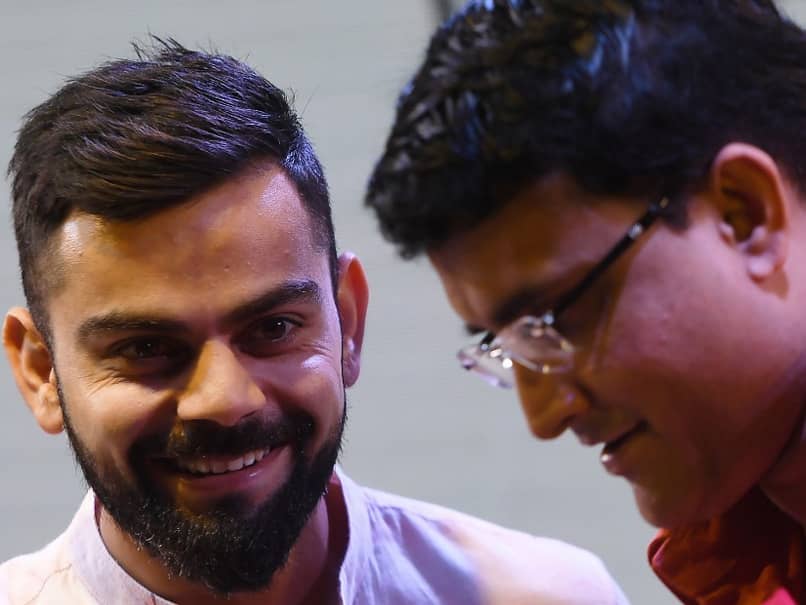 Sourav Ganguly had a meeting with Virat Kohli in Mumbai on Thursday.© AFP

The first-ever day-night Test match was played between Australia and New Zealand at the Adelaide Oval in November 2015. Four years later, the number one Test team in the world, India, are yet to play a five-day game under lights. However, newly-elected BCCI president Sourav Ganguly has said that skipper Virat Kohli is keen on playing pink-ball Tests. "I must say that Virat Kohli is agreeable to it. There are reports that he does not want to play day-night Tests which is not the fact. So once the captain of India is agreeable to it, life becomes a lot easier. We will see how we can push it. The game needs to go forward," Ganguly said on Friday.

"We all are thinking about this and we will do something about it. I am a firm believer in Day Night Tests. I don't know when will that happen. But till the time I am around, I will be pushing for it," Ganguly added.

Australia's cricket chief Kevin Roberts had said that he hoped to convince India of the merits of a day-night Adelaide Test on their next tour in 2020/21.

Under current International Cricket Council (ICC) rules, the touring team can deny the home board's fixture requests but that may change in the near future.

India, who sit at the top of the ICC World Test Championship table with 240 points from 5 wins, are scheduled to play two five-day games against Bangladesh next month.