Wishing Virat Kohli on his birthday, Anushka Sharma explained what makes the 31-year-old a "good leader". 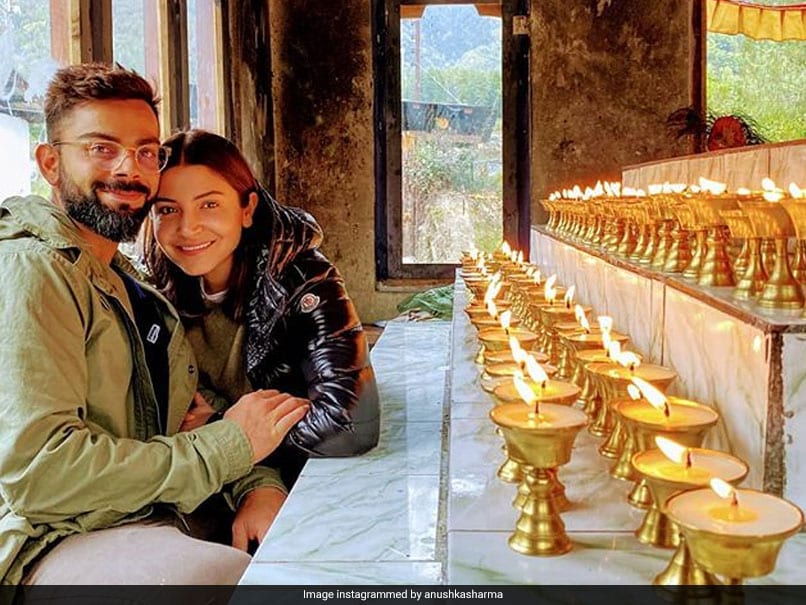 Virat Kohli turned 31 on Tuesday and received birthday wishes from all across the globe.© Instagram

Virat Kohli, who turned 31 on Tuesday, received warm birthday wishes on social media from all over the world. But a birthday message that stood out from the lot was from his wife Anushka Sharma. Wishing Virat Kohli on his birthday, Anushka Sharma explained what makes him a good leader. "Your compassion is what makes you a good leader and I pray that you always have that in abundance. Happy Birthday my love," Anushka Sharma wrote on Twitter. Praying that he always does right thing at the right time, she wrote, "This one is my blessing. My friend, My confidante, My one true love. I hope you find the light guiding your path always and may you choose to do the right thing every time".

Your compassion is what makes you a good leader and i pray that you always have that in abundance. Happy Birthday my love

Among thousands of people who wished Kohli on his birthday were some prominent names from cricket field, including legends like Sachin Tendulkar, VVS Laxman, Virender Sehwag and several of his current teammates.

Virat Kohli is reportedly on a vacation in Bhutan with wife Anushka as he is rested from the ongoing three-match T20I series against Bangladesh, first of which India lost by seven wickets on Sunday in New Delhi.

The 31-year-old batsman took to Twitter to share a picture with his wife and to thank fans for their warm birthday wishes.

"What a blessing to be able to visit such divine places with my soulmate. Also thank you everyone for your kind wishes from the bottom of my heart," Kohli captioned the image.