Former India pacer Venkatesh Prasad on Friday resigned from the post of chairman of the junior national selection committee. 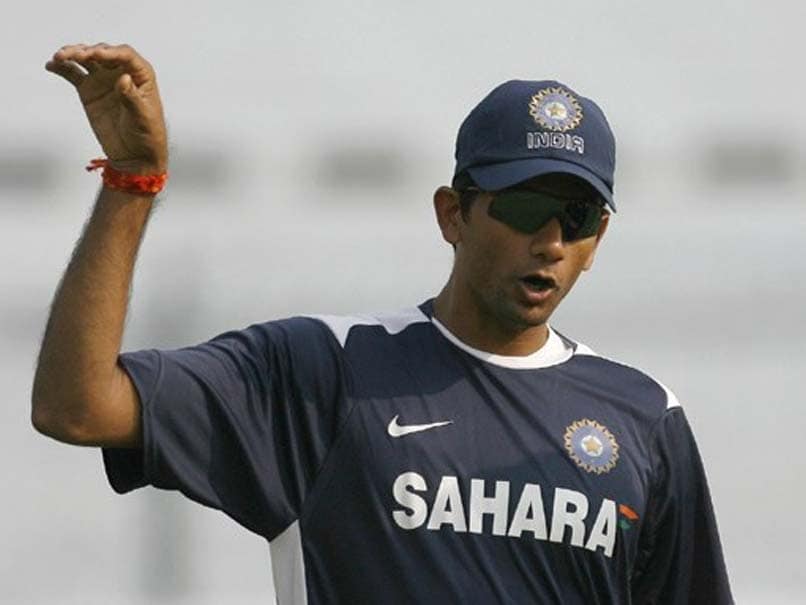 Venkatesh Prasad resigned from the post of chairman of the junior national selection committee.© Reuters

Former India pacer Venkatesh Prasad on Friday resigned from the post of chairman of the junior national selection committee. His resignation comes less than a month after India lifted their fourth title at the Under-19 World Cup. Prasad, who has worked as the head of the junior national selection committee for 30 months, of late shared a cold relationship with the BCCI mandarins.

"He has resigned from the committee as he wants to take up some other cricket assignment. However, he has not mentioned in his resignation letter what assignment he is going to take up now," Board of Control for Cricket in India (BCCI) acting president C.K. Khanna told IANS.

"We have not decided on a replacement as yet. We will take that call later. We will hold a meeting within the next few days to decide on this," he added.

It has been learnt that Prasad cited personal reasons for stepping down and has also mentioned that he doesn't want to fall under the purview of 'Conflict of Interest'.

Praising Prasad for his performance during his time with the committee, Khanna asserted that the Indian junior teams will continue to do well.

Prasad, in 2016, was tipped to become the chairman of the senior selection committee, but BCCI decided to continue with him in the junior panel.

Interestingly, Prasad is only one among the six national selectors (3 juniors and 3 seniors) to have played more international matches than all senior selectors put together (33 Tests and 161 ODIs).

Comments
Topics mentioned in this article
India Cricket Team Venkatesh Prasad Cricket
Get the latest updates on Olympics 2020, Olympics 2020 Medal Tally, Live Cricket Score . Like us on Facebook or follow us on Twitter for more sports updates. You can also download the NDTV Cricket app for Android or iOS.