The third umpire will be calling the front-ball no-balls in the three-match Test series between England and Pakistan, the International Cricket Council (ICC) confirmed on Wednesday. 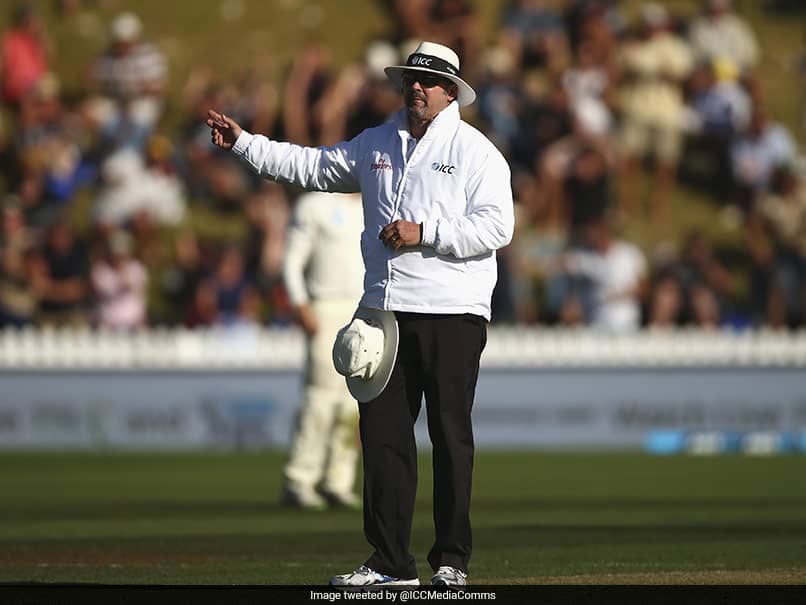 Front foot no-ball technology will be used in the Test series between England and Pakistan.© Twitter

The third umpire will be calling the front-ball no-balls in the three-match Test series between England and Pakistan, the International Cricket Council (ICC) confirmed on Wednesday. The apex cricketing body confirmed that the technology will be tried out in this Test series before any decisions are taken on its future use in the longest format of the game.

"Front foot no-ball technology to be used in ICC World Test Championship series featuring England and Pakistan, with the support of both teams. Performance of the technology in these Tests will be reviewed before any decisions taken on its future use in Test cricket," ICC Media tweeted.

England and Pakistan will be playing the three-match Test series. the first Test will start later today at Manchester.

The series will be a part of the World Test Championship.

In July, it was confirmed that TV umpires will be monitoring the front-foot no-ball calls exclusively in the inaugural ICC World Cup Super League as well.

The ODI Super League began with the three-match ODI series between Ireland and England.

The ICC had previously used the technology to call the front-foot no-balls last year in the series between India and West Indies.

In the series between India and West Indies, this technology was used on a trial basis, but the apex cricketing body was satisfied with the outcomes and as a result, third-umpires called front-foot no-balls in this year's Women's T20 World Cup as well.