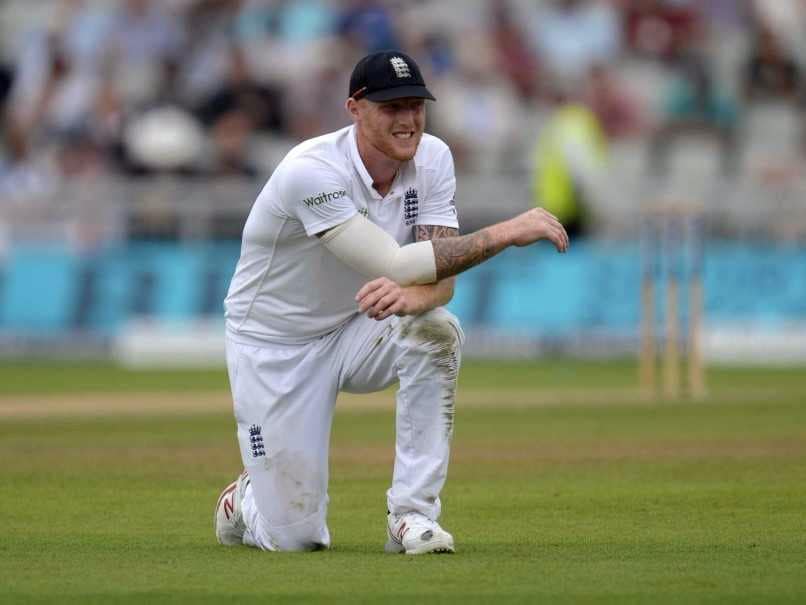 England coach Trevor Bayliss said he is preparing for life without Ben Stokes in the Ashes series, adding that any reprieve for the suspended all-rounder would be just a "bonus". As England get ready for their opening tour match in Perth on Saturday, Stokes remains at home awaiting the outcome of a police probe into his involvement in a brawl outside a nightclub. The England and Wales Cricket Board have not yet ruled the vice-captain out of the Ashes series, which starts with the first Test in Brisbane on November 23.

But Bayliss said he has had to discount any chance of Stokes playing a role.

"I have," England's Australian coach told reporters late Wednesday, when asked if he had "written off" Stokes.

"If he turns up it's an absolute bonus. And if he did happen to turn up, I'm quite sure he would slip back in very easily.

"It's totally out of our hands. We have just got on with preparing as best we can."

The Stokes controversy has rocked England's preparations with former Australia Test captains Steve Waugh and Ian Chappell among those who believe England can't retain the Ashes without him.

"The players have a very important, tough series coming up and they are totally focused on winning it," Bayliss said.

"They are concentrating on playing without him. We can't worry about something we can't control."

Despite England's chances of retaining the Ashes urn weakening without Stokes, Bayliss said that Australia were still "beatable".

"If any team lose one of their better players it's going to be upsetting to a certain degree," he said.

"But we have time to smooth things out and find the right combination. We certainly wouldn't be here if we didn't think we could win without him.

"Certainly, we've been playing some good cricket, so have Australia. Both teams are similar. They are beatable."

With Western Australia's best players on Sheffield Shield duties, England will face a second-string WA XI squad in their two-day match starting at the WACA Ground on Saturday.

Only two players in the squad, captain Nathan Coulter-Nile and all-rounder Will Bosisto, have Shield experience.

It will be the first of three warm-up matches for England before the first Test at the Gabba.

After taking on the WA XI side, England face a Cricket Australia XI in Adelaide and Townsville in four-day games.

Comments
Topics mentioned in this article
Australia Cricket Team England Cricket Team Ben Stokes Cricket
Get the latest updates on ICC T20 Worldcup 2022 and CWG 2022 check out the Schedule, Live Score and Medals Tally. Like us on Facebook or follow us on Twitter for more sports updates. You can also download the NDTV Cricket app for Android or iOS.