New Zealand pace great Sir Richard Hadlee is not a fan of T20 cricket and has no qualms in asserting that the shortest format will not survive if Tests are not taken care of. 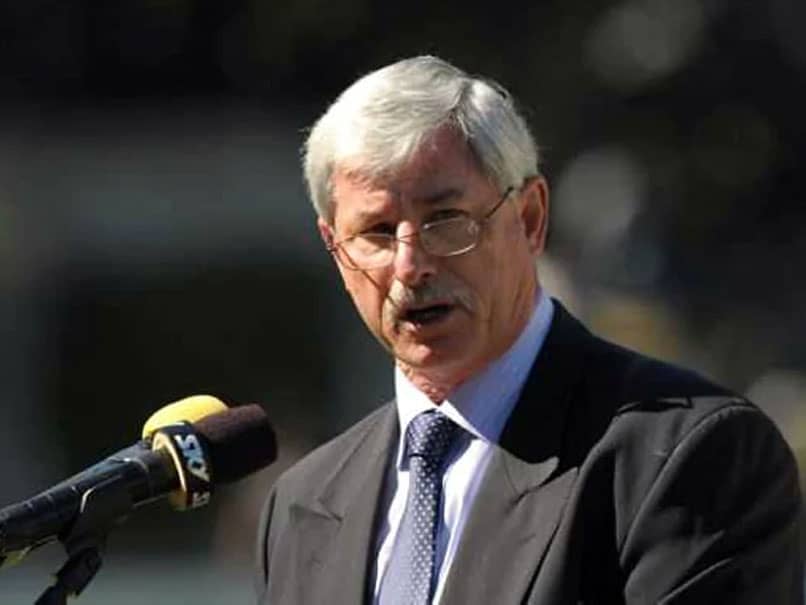 Richard Hadlee said the foundation of cricket must be "preserved".© AFP

A purist at heart, New Zealand pace great Sir Richard Hadlee is not a fan of T20 cricket and has no qualms in asserting that the shortest format will not survive if Tests are not taken care of. Hadlee said the foundation of cricket must be "preserved" and all three formats can co-exist if a balance is struck. "Test cricket must be preserved. It's the foundation on which the game is based. So we must look after the five-day game," Hadlee said. "Certainly with emergence of T20 cricket which is a revolution in the game, all three formats need to live together. They can co-exist but I hate to see that T20 cricket will dominate world cricket," the 69-year-old made his preference clear in response to a query from PTI.

He is very sure that T20 cricket won't be able to sustain the game if the traditional format is not taken care of.

"Probably too much T20 cricket is played around the world. But I hope that the game doesn't try to just survive through T20 cricket because T20 cricket is not real cricket. Real cricket is Test cricket," said Hadlee, the owner of 431 Test wickets and 3124 runs from only 86 Tests.

Hadlee, however, feels that T20 has produced more skillful players even though they might not be better cricketers.

"I am not saying they are better players but they are certainly more skillful. Because of different formats that they play, they have to adapt to different situations particularly in T20 which is a high risk game anyway with all the trick shots that they play," he stated.

"The T20 generation bowlers today have for at least five variations. They bowl different deliveries like knuckle ball, back of the hand slower one.

"Back in my time, I only had two variations (inswinger and outswinger). That's all I needed," said the man, who during his best days moved the ball in and out with no apparent change in wrist position.

Too much of T20 cricket will lead to burnout and premature retirements with most quick bowlers preferring to quit longer format once they are around 34.

"At 34 or 35, you probably end your career as quick bowler but you can have three or four years left in T20 cricket because if you play Test cricket, you can burn out, get injured and be less effective.

"People will retire prematurely to pursue where the money is. That's not a criticism at all but a sign of times and way the game has gone. I was 39 when I retired and it was Test cricket. That's it," Hadlee said.

New Zealand Cricket Team Richard Hadlee Cricket
Get the latest updates on India vs Australia Series, check out the India vs Australia Schedule for 2020-21 and Ind vs Aus live score . Like us on Facebook or follow us on Twitter for more sports updates. You can also download the NDTV Cricket app for Android or iOS.