Richard Hadlee was the first bowler to take 400 wickets in Test cricket. 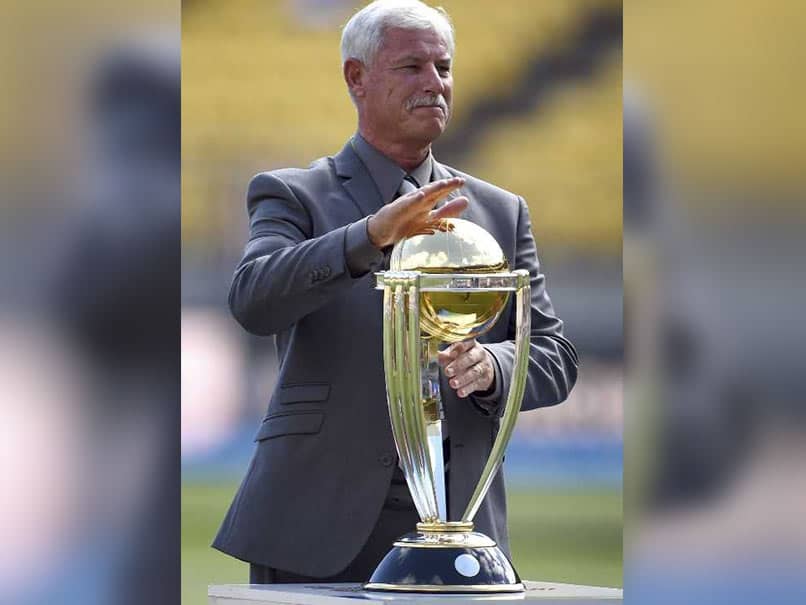 New Zealand cricketing great Richard Hadlee has recently undergone surgery for bowel cancer but is expected to make a full recovery, his wife Dianne Hadlee said in a statement on Wednesday. "Last month, Richard had a routine, three-year colonoscopy, and we discovered that he has bowel cancer. He has since had an operation to remove the tumour. This operation went extremely well and he has made an excellent recovery from surgery," Dianne Hadlee said in the statement.

As a safeguard the 66-year-old fast bowling legend would soon commence chemotherapy treatment and "it is expected that, in time, he will have a full recovery," she added.

He was also a hard-hitting batsman with a Test career total of 3,124 runs, including two centuries and 15 half-centuries, at an average of 27.16. Hadlee also represented New Zealand in 115 ODIs claiming 158 wickets and scored 1751 runs with a highest score of 79.

He made his Test debut for the Kiwis against Pakistan at Wellington in 1973 and played his last Test against England at Birmingham in July 1990.

Hadlee, who retired in 1990 at the age of 39, was knighted in the same year for his services to cricket.

New Zealand Cricket Team Richard Hadlee Cricket
Get the latest updates on IPL 2021, IPL Points Table , IPL Schedule 2021 , live score . Like us on Facebook or follow us on Twitter for more sports updates. You can also download the NDTV Cricket app for Android or iOS.