Pakhtoons won the match against Maratha Arabians by 8 wickets with four balls to spare. 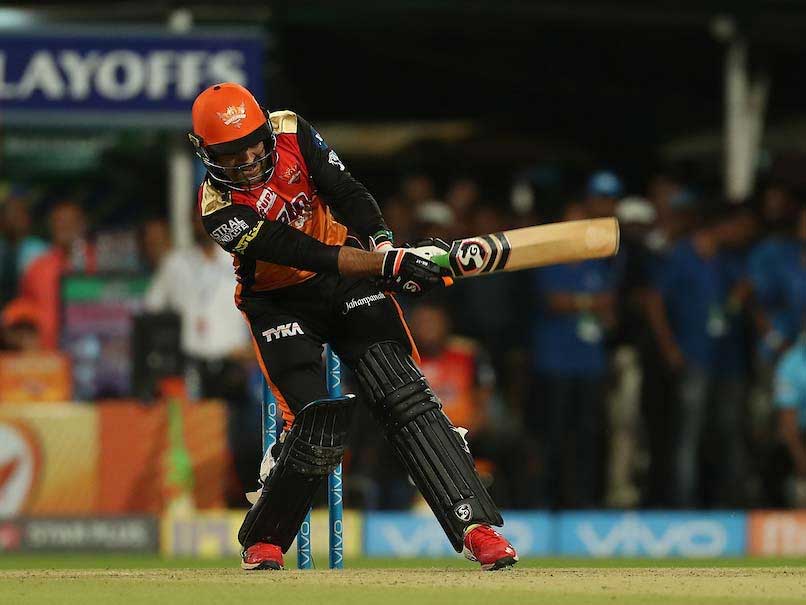 Rashid Khan scored 21 off 7 balls during his blistering knock against Pakhtoons.(Representational Image)© BCCI

Afghanistan sensation Rashid Khan on Wednesday emulated former India captain MS Dhoni's signature ‘helicopter shot' during the ongoing T10 league in Sharjah. The helicopter shot from the 20-year-old received huge applause from the crowd including former India opener Virender Sehwag. Sehwag, who is also captaining Maratha Arabians in the T10 league, applauded Rashid Khan from the dugout after he whacked the ball for a six.

The incident happened on the final ball of the eighth over when Mohammad Irfan bowled a full length delivery to the right hander. Rashid stayed back in his crease and slogged Irfan over long-on for a maximum.

On the match front, batting first Maratha Arabians scored 125 runs for six wickets in their stipulated 10 overs. Najibullah Zadran (36) was the top scorer for them with Kamran Akmal (25) and Rashid (21) adding crucial runs towards the end.

While chasing, Pakhtoons' batsmen took Maratha bowlers to the cleaners, overhauled the target with four balls to spare. Colin Ingram (42) was the top scorer for the team in the run chase.

Although Pakhtoons ended up on the winning side, the helicopter-shot from Rashid Khan stole the limelight.

Earlier, Afghanistan's Mohammad Shahzad kick started the second season of the T10 League with a blistering 74 off just 16 deliveries in the match againstSindhis.

Shahzad hit eight sixes and six boundaries, setting the record for fastest fifty in the 10-over format, taking his side Rajputs to a 10-wicket victory against the Sindhis with six overs to spare in Sharjah on last week.