Parthiv Patel and Harbhajan Singh were the stars for Gujarat and Punjab respectively in the Syed Mushtaq Ali trophy while Karnataka held their nerve in a thrilling win over Mumbai. 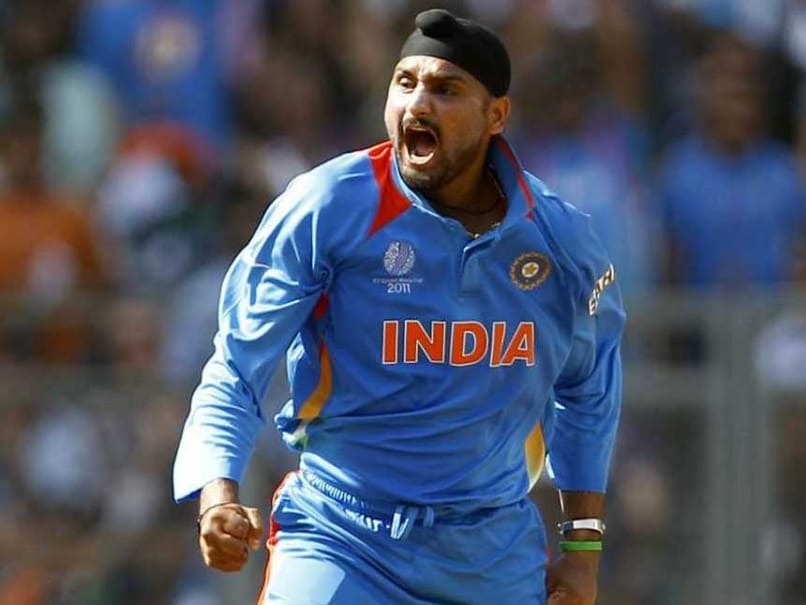 Harbhajan Singh picked up 3/8 as Punjab coasted to a win over Jammu and Kashmir in the Syed Mushtaq Ali Trophy.© AP

Parthiv Patel and Harbhajan Singh were the stars on the second day of the Syed Mushtaq Ali trophy on Sunday. Gujarat, who were winners of the Vijay Hazare Trophy, continued their wonderful limited-overs form while Punjab were boosted by a wonderful performance from Harbhajan. Here is a round-up of all the action on Sunday. (Latest Cricket News)

Skipper Harbhajan Singh bowled a deadly spell to record figures of 3/8 in 4 overs as Punjab thrashed Jammu and Kashmir by eight wickets in a one-sided group B match.

Batting first, Jammu and Kashmir were all out for a paltry 105 in 19.3 overs with Bandeep Singh being the top-scorer with contribution of 40. In reply, Punjab scored the runs in 14.3 overs with Mandeep Singh scoring unbeaten 58 off 45 balls. Opener Pargat Singh scored 44 and added 97 for second wicket with Mandeep.

Put into bat at the Barabati Stadium, UP rode on a 84-run second wicket partnership between Gupta (53) and captain Eklavya Dwivedi (47) to post a challenging 150 for five in 20 overs.

UP spinners, Amit Mishra, Kuldeep Yadav and Piyush Chawla, then shared two wickets apiece to help UP restrict Odisha to 118 for eight. 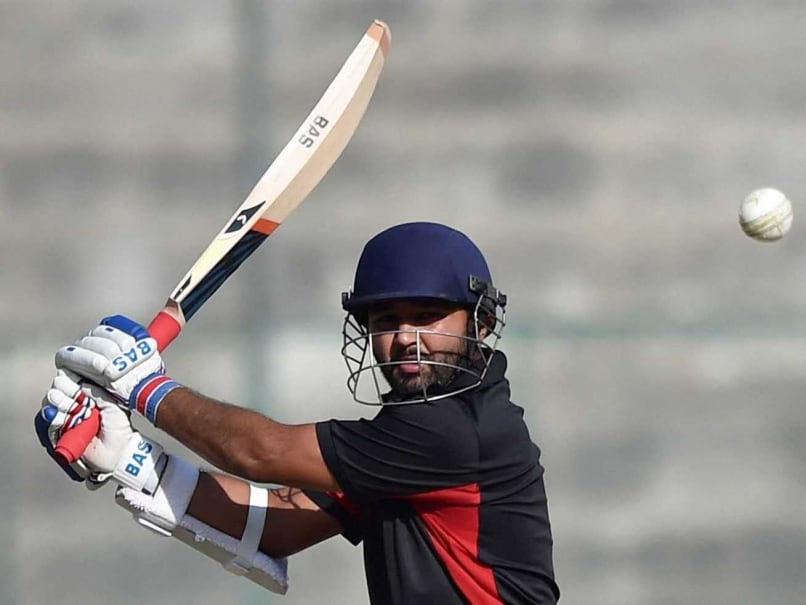 Sent into bat in the Group A match, skipper Parthiv Patel led the way for Gujarat with a 38 ball 59 and put on 91 runs for the second wicket with Manpreet Juneja (37) at the Vidarbha Cricket Association Stadium in Jamtha.

Left-arm spinner Rahil Shah polished off lower half of the Bengal batting with a five-wicket haul as the formidable Tamil Nadu demolished them by 69 runs in a group A encounter.

Karnakata Defeat Mumbai By One Run in Thriller

Karnataka bowlers held their nerves to eke out a hard-fought one-run victory against a formidable Mumbai side in a Group D match.

Chasing 163 for a win, Mumbai looked oncourse at 111 for five in 14.2 overs before Karnataka bowlers stopped them short at 161 all out.

Abhishek Nayar top-scored with 49 runs, while opener Shreyas Iyer (32) and skipper Aditya Tare (28) contributed with good starts only to let it slip against a disciplined Karnataka attack.

Madhya Pradesh, who chose to bowl after winning the toss, restricted Goa to 104 for six in the stipulated 20 overs, and then comfortably chased down the target of 105 with as many as 25 balls to spare at the at Moti Bagh Stadium.

Chasing 147 for a win, Jharkhand easily overhauled the target with nine balls to spare thanks to brilliant knocks by Virat (65) and Jaggi (75 not out)

Electing to bat at the Barabati Stadium, Maharashtra rode on a third-wicket 59-run partnership between Naik and captain Kedar Jadhav (36) to post a challenging 159 for eight in 20 overs.

Youngster Nitish Rana played a brillant counter-attacking innings of 97 from 40 balls as Delhi cantered home by 111 runs against Andhra in a group C match.

Left-hander Rana, known to be one of the hardest hitters in the Delhi circuit, certainly would have attracted attention of a few franchises after smashing 34 off 15 balls against Railways yesterday.

Hyderabad put up an impressive bowling effort to beat by Himachal Pradesh by 14 runs.

Hyderabad managed to restrict Himachal to 126/9 in 20 overs after making 140/9 with Ashish Reddy being the top scorer at 37.

Baroda eked out a hard-fought nine-runs win over Railways to register their second win in the Syed Mushtaq Ali Twenty20 on Sunday.

Opting to bat, Baroda rode on Hardik Pandya's 44-ball 54 and Yusuf Pathan's run-a-ball 41 to score 142 for the loss of five wickets.

Chasing the target, Birendra Vivek Singh struck a 43-ball 46 but that was not enough to take Railways over the line as they finished on 133 for the loss os six wickets.

Comments
Topics mentioned in this article
PUN GUJ KAR Harbhajan Singh Parthiv Patel Cricket
Get the latest updates on India vs Australia and check out  Schedule, Results and Live Score. Like us on Facebook or follow us on Twitter for more sports updates. You can also download the NDTV Cricket app for Android or iOS.