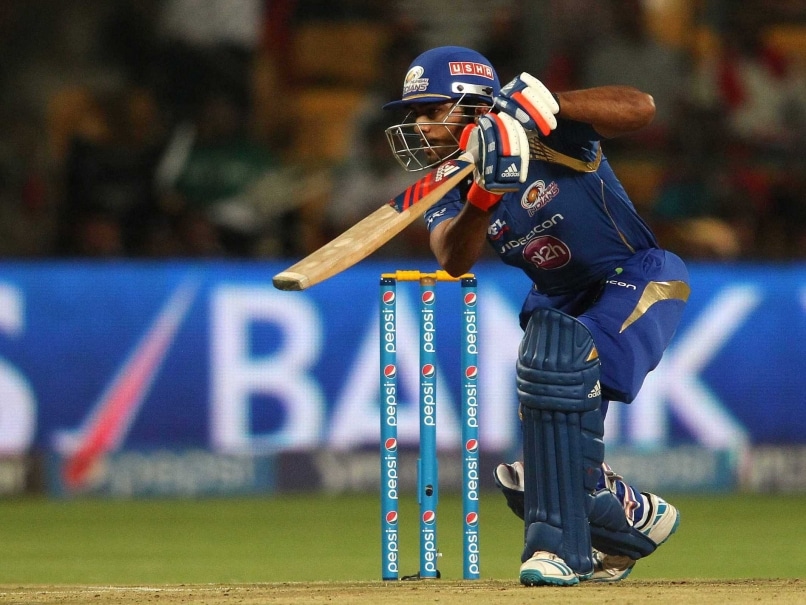 Put into bat at the Bandra Kurla Complex, Delhi lost a couple of quick wickets including skipper Gautam Gambhir for a duck only to see Unmukt and Aditya Kaushik (23) stitch a 54-run third wicket stand to help the side post a competitive 170 for five, which was later chased down by Gujarat in 17.3 overs.

Dhruv Shorey also went back scoring 0 as he was caught and bowled by Hardik Patel. Kaushik's wicket was the result of a splendid catch by Panchal as Nitesh Rana (9) also disappointed.

Unmukt, who became only the third Indian batsman to score three T20 centuries, took centerstage as he blasted eight fours and five sixes in his dominating display of the willow.

Milind Kumar (19 not out) and Pawan Negi (13 not out) also provided late entertainment in the Delhi innings.

Gujarat skipper Parthiv Patel (42) then led from the front to provide a solid 78-run opening stand with Panchal (68 not out).

Parthiv, who struck five fours and two sixes in his 28-ball knock, lost his cool in the ninth over as Panchal carried on the good work with new man Manpreet Juneja (38).

Panchal remain unconquered with his 44-ball innings laced with eight fours and a six.

Parvinder Awana and Suboth Bhati picked up a wicket each.

Comments
Topics mentioned in this article
Unmukt Chand DEL GUJ Cricket
Get the latest updates on IPL 2021, check out the IPL 2021 Schedule and Indian Premier League Live Score . Like us on Facebook or follow us on Twitter for more sports updates. You can also download the NDTV Cricket app for Android or iOS.