Tiwary first scalped four for 23 with his part-time leg- breaks and then went on to score an unbeaten 63 off 53 balls to ensure the comfortable win for his side. 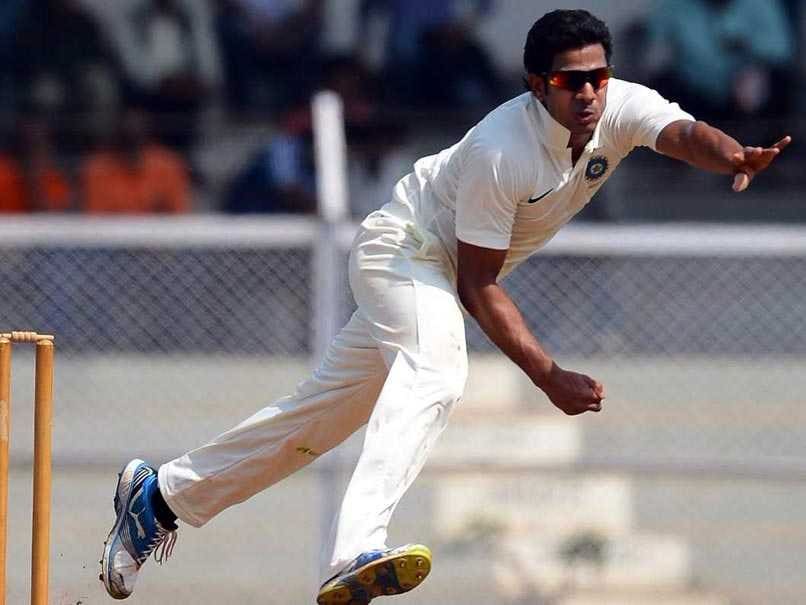 Captain Manoj Tiwary produced an all-round performance as Bengal defeated Assam by six wickets to continue their unbeaten run in the East Zone league and seal their place in the Super League stage of the Syed Mushtaq Ali T20 cricket tournament on Tuesday. Bengal has been impressive in the tournament so far as they registered their fourth consecutive victory in the East Zone league on Tuesday. Tiwary first scalped four for 23 with his part-time leg- breaks and then went on to score an unbeaten 63 off 53 balls to ensure the comfortable win for his side. Opting to field, Bengal first restricted Assam to modest 143 for nine and then chased down the target with 17 balls spare.

Sent into bat, Rishav Das managed 53 off 51 balls for Assam but Tiwary turned out to be a surprise element as he picked up four wickets with his leg-breaks. Later Tiwary also starred with the ball and spearheaded Bengal's chase with his unbeaten knock that was studded with eight boundaries and one hit over the fence. Besides Tiwary, Anustup Majumdar (34) and Writtick Chatterjee (31) also made useful contributions with the bat. Off-spinner Swarupam Purkyastha picked up two wickets for Assam.

Bengal are now comfortably placed 16 points from four wins out of as many games, while Assam are yet to taste a success.

Meanwhile, Jharkhand also came in striking distance of securing their spot in the Super League stage from East Zone by comfortably beating Odisha by eight wickets. With one match to go in the East one League, Jharkhand are now placed second behind Bengal with 12 points.

Despite the loss, Odisha, with eight points, are still in the fray as a win in their next match can turn the tables around for them. Electing to bat, Odisha rode on Govinda Poddar's 64 of 422 balls to muster only 123 before being bowled out.

Right-arm pacer Monu Kumar was the star for Jharkhand with figures of four for 14. Ishan Kishan (51 off 38 balls) and Ishank Jaggi (40 off 25) then played useful knocks to help Jharkhand overwhelm the target in 16.4 overs.

UP, Rajasthan qualify for T20 knock-outs from Central Zone

Rajasthan topped the zone by garnering 16 points from four wins and a loss, while Uttar Pradesh (12 points) finished a close second ahead of Ranji Trophy champions Vidarbha (12) on net run rate. Needing a comprehensive win to seal their place, Uttar Pradesh produced a collective effort to edge past Chhattisgarh.

Comments
Topics mentioned in this article
Manoj Tiwary Cricket
Get the latest updates on India vs England Series, India vs England , live score and IPL 2021 Auction . Like us on Facebook or follow us on Twitter for more sports updates. You can also download the NDTV Cricket app for Android or iOS.