Sunil Gavaskar Speaks On Match-Fixing In Cricket, Says Greed Has No Cure

Sunil Gavaskar's comments came in the wake of accusations that players and officials of the Tamil Nadu Premier League (TNPL) have been involved in match-fixing. 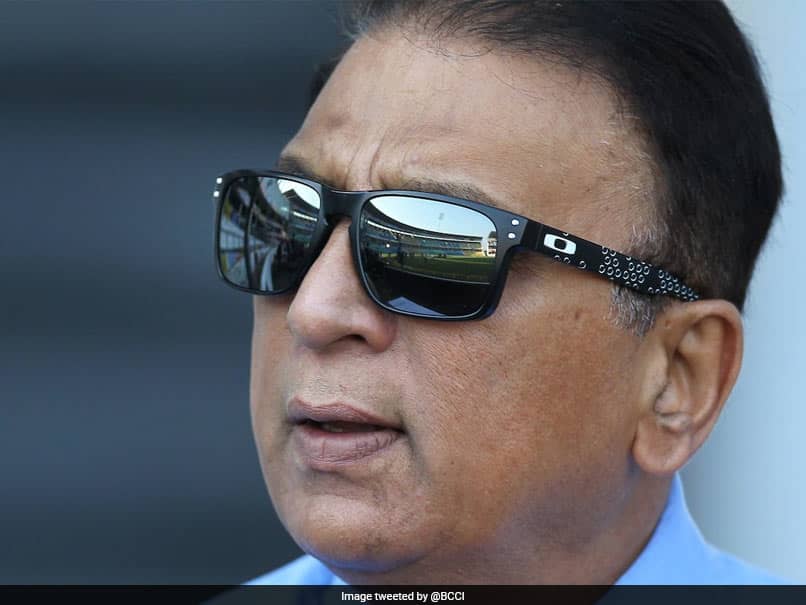 Sunil Gavaskar backed domestic leagues such as the TNPL.© Twitter

Former India captain Sunil Gavaskar feels it is difficult to completely get rid of match-fixing in cricket as there will always be an odd person swayed by greed, which cannot be cured. Gavaskar's comments came in the wake of accusations that players and officials of the Tamil Nadu Premier League (TNPL) have been involved in match-fixing. An investigation is currently underway in the matter. "Greed is a thing which no amount of education, guidance, seminars with anti-corruption guys is going to help. Greed is something that is human," Gavaskar was quoted as saying by 'Cricbuzz' website.

Gavaskar reportedly made these comments at an event in Bengaluru.

"The best of societies, the most developed of societies still have criminals. In cricket also you will always have the odd person who will be swayed by greed. (It) could be some other reason that might force him to do something. That's something I don't think you can totally control," he added.

The batting legend, however, asserted that it is no longer possible for the wrongdoers to get away with it.

"I would imagine sometimes the circumstances make a player think 'I can get away with it'. But you can't get away. Because it is so covered by television, every little aspect... you will be exposed as having done something wrong," he said.

The former right-hander, nonetheless, backed domestic leagues such as the TNPL, saying they do throw up fresh talent.

"For example, the Karnataka Premier League, the number of people who have come from the interiors which otherwise even the best of Karnataka scouts couldn't have been able to see," he pointed out.

"Same with TNPL and all the other leagues that are happening (in India). I think these leagues are very, very good. It is giving more talent to India cricket, talent which would have otherwise gone untapped," he added.

Sunil Gavaskar Cricket
Get the latest updates on India vs Australia Series, check out the India vs Australia Schedule for 2020-21 and Ind vs Aus live score . Like us on Facebook or follow us on Twitter for more sports updates. You can also download the NDTV Cricket app for Android or iOS.