Sri Lanka on Thursday announced the squad for the upcoming ODI series against Zimbabwe which gets underway from Sunday in Pallekele. 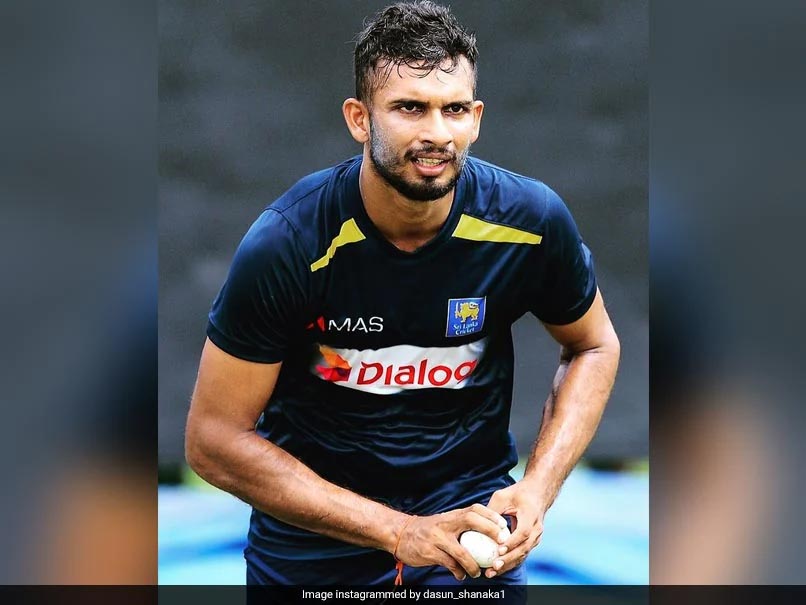 Dasun Shanaka will captain Sri Lanka against Zimbabwe in the ODI series.© Instagram

Sri Lanka on Thursday announced the squad for the upcoming ODI series against Zimbabwe which gets underway from Sunday in Pallekele. Sri Lanka and Zimbabwe will be locking horns in the three-match ODI series. All three matches will be played in Pallekele, with the second and third games on January 18 and January 21. "Sri Lanka Cricket's Selection Committee selected the following squad to play in Sri Lanka vs Zimbabwe ODI series, which will commence on the 16th January 2022 at the Pallekele International Cricket Stadium," SLC said in a statement.

Dhananjaya De Silva is on paternity leave and hence will miss the Zimbabwe series. Avishka Fernando, Janith Liyanage, and Kamil Mishara have been ruled out of the series after testing positive for COVID-19.

Zimbabwe Cricket Team Dasun Shanaka Cricket
Get the latest updates on ICC Women's Cricket World Cup 2022 and IPL 2022, check out the Schedule , Live Score and IPL Points Table. Like us on Facebook or follow us on Twitter for more sports updates. You can also download the NDTV Cricket app for Android or iOS.