Morne Morkel is the fifth-highest wicket-taker for South Africa in international cricket. 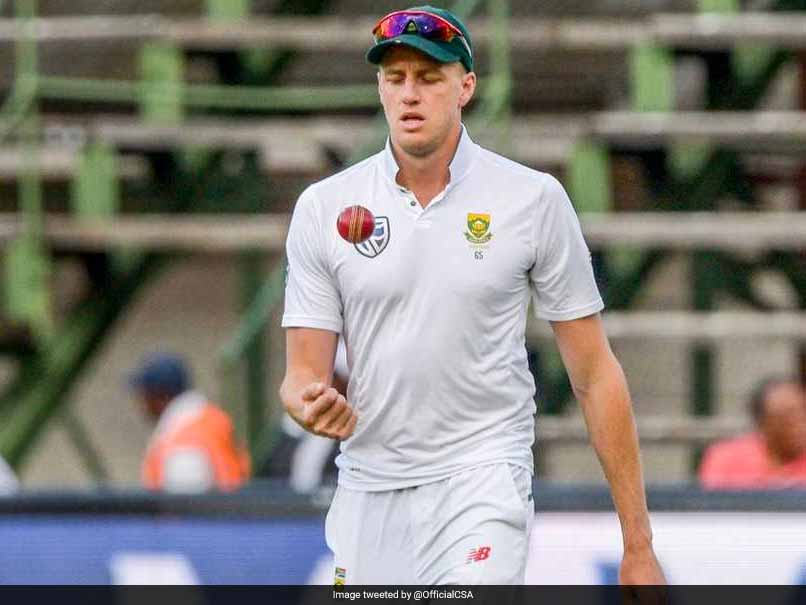 South African fast bowler Morne Morkel has announced he will retire from all forms of international cricket at the conclusion of the four-Test series against Australia, starting in Durban on Thursday. Explaining his decision, the 33-year-old Morkel said: "It was an extremely tough decision but I feel the time is right to start a new chapter. I have a young family and a foreign wife, and the current demanding international schedule has put a lot of strain us. I have to put them first and this decision will only benefit us going forward."

The lanky pacer has taken 294 Test wickets - including seven five-wicket hauls - and is currently the fifth-highest wicket-taker for South Africa in Test matches. He has an impressive tally of 529 wickets across the three formats.

"I have loved every minute that I have played in the Proteas jersey, and I am incredibly grateful to my team mates, Cricket South Africa, and my family and friends for the support over the years. I still feel there is a lot of cricket left in me and I am excited for what lies ahead. For now, all of my energy and focus is on helping the Proteas win the upcoming series against Australia," Morkel added.

"He has been a regular selection for both the Standard Bank Proteas Test and ODI squads since 2008, having made his debut as far back as 2006. He has formed part of the golden era of fast bowlers that have made the South African Test team a champion outfit that is respected throughout the world.

"Being a champion fast bowler is one of the most difficult professions in the sporting world. It requires tremendous skill, dedication and perseverance and, by no means the least, the courage to bowl through the pain barrier at times. Those are characteristics Morne has shown throughout his career.

"Lastly, on behalf of the South African cricket family, our stakeholders and fans around the world, we thank Morne for being both a fine player and an outstanding role model who has made our country proud. We wish him everything of the best in his future endeavours," Moroe said.

Comments
Topics mentioned in this article
South Africa Cricket Team Morne Morkel Cricket
Get the latest updates on IPL 2021, check out the IPL 2021 Schedule and Indian Premier League Live Score . Like us on Facebook or follow us on Twitter for more sports updates. You can also download the NDTV Cricket app for Android or iOS.