Sourav Ganguly said that the state association will give voting rights to former international players, complying fully with the new constitution set by Lodha committee. 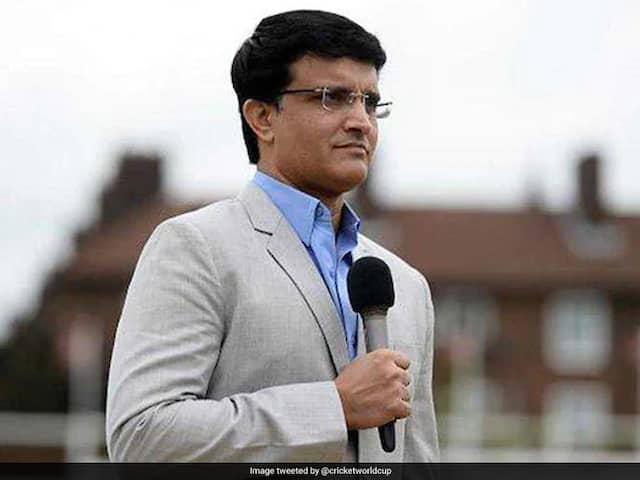 Sourav Ganguly said that the state association will give voting rights to former international players.© Twitter

Cricket Association of Bengal (CAB) President Sourav Ganguly said on Wednesday that the state association will give voting rights to former international players, complying fully with the new constitution set by the Supreme Court appointed Justice RM Lodha committee. In the special general meeting it was decided that CAB will wait till the Supreme Court hearing on August 8 before changing its constitution. "We will give them voting rights if the court does not change the verdict. After this we will be fully Lodha compliant," Ganguly told reporters in Kolkata after the meeting.

"After the amendment we will appoint an electoral officer. We will then proceed with the AGM after August 8. As of now we will wait for the court's order," Ganguly added.

The process of filing the new electoral roll will start after the only point left, which was giving voting rights to former international players, is complied as per the constitution set by the Supreme Court.

The CAB currently has 121 members with voting rights and has more than 15 former international men's and women's cricketers.

Meanwhile, the CAB has decided to confer former India player and Bengal mentor Arul Lal with the Lifetime Achievement Award at its annual ceremony on August 3.