Sourav Ganguly is a former captain of the Indian cricket team who played 113 Tests and 311 One-Day Internationals. 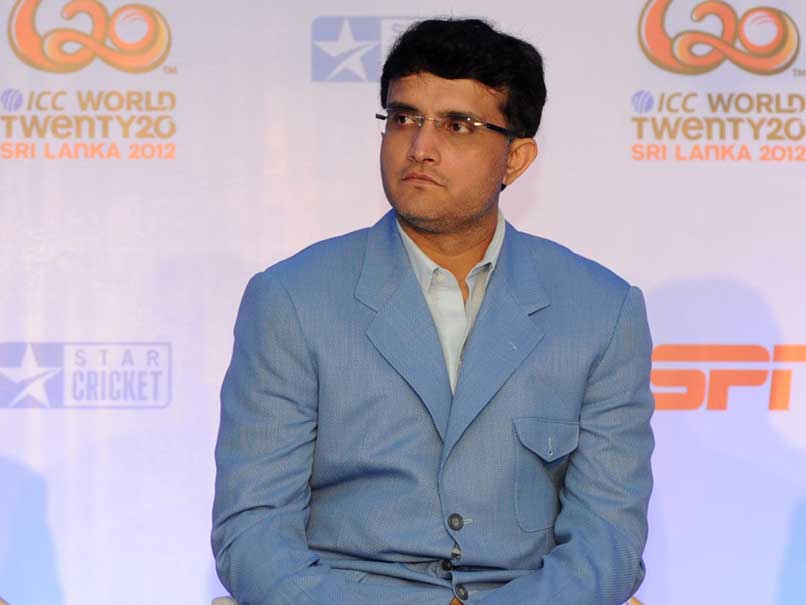 Sourav Ganguly is the former captain of the Indian cricket team.© AFP

Sourav Ganguly lacked transparency in ticket allocation for the India vs England One-Day International (ODI) on January 22, former Cricket Association of Bengal (CAB) treasurer Biswarup Dey alleged on Monday as he launched a fresh tirade against the former India skipper who is also the current CAB president. Dey took on his bete noire Ganguly in a news conference accusing Ganguly and trustee Board chairman and former BCCI joint secretary Gautam Dasgupta lacking "transparency". Dey, who was forced out of CAB having completed nine years in administration, alleged that Dasgupta and his team had "unethically" denied him the "allotted quota of complimentary tickets."

Ganguly however has refuted the allegations and said Dey would always take 200-300 tickets per match every time when there's a match at Eden Gardens.

"He always takes about 200 to 300 tickets from me, so his allegations are baseless. I don't want to comment further," Ganguly said.

Citing Lodha's verdict of transparency, Dey in a letter to Ganguly stated: "Lodha in his recommendation stated that the distribution of tickets for International/IPL matches should have transparency.

"In my case, the transparency of distribution of tickets is a question to CAB... I request you to kindly intervene in the matter and resolve the issue," he wrote in his letter to Ganguly

Dey argued that they could have allotted him tickets on basis of a former joint-secretary or a member of CAB affiliated unit even as his administrative career was ended on basis of Lodha verdict.

"I am very surprised that after rendering services to CAB in different capacities for the past several years, not a single ticket was given to me."

Demanding a reply with valid reasons within a week's time frame, Dey further threatened to move the Board.

Resorting to mud-slinging, Dey further claimed that he's made a victim of the Lodha Committee recommendation something that's non-applicable to Dasgupta, chairman of the Board of Trustees.

"He's well past 70 years and has had nine years in tenure... How come he's still continuing?" he asked.

To this, Dasgupta replied: "It seems he does not know my age."

On the allegations about ticket distribution, Dasgupta passed the buck to Ganguly.

"It was purely president's call. Ticket distribution was looked after by the President. As per the list given by him, Dey's name was not mentioned along with two more office bearers," Dasgupta clarified.

Comments
Topics mentioned in this article
India Cricket Team England Cricket Team Sourav Ganguly Eden Gardens Cricket
Get the latest updates on ICC T20 Worldcup 2022 and CWG 2022 check out the Schedule, Live Score and Medals Tally. Like us on Facebook or follow us on Twitter for more sports updates. You can also download the NDTV Cricket app for Android or iOS.