Sourav Ganguly's tenure as BCCI President is set to end on July 26, while Jay Shah's tenure as Secretary has already ended. 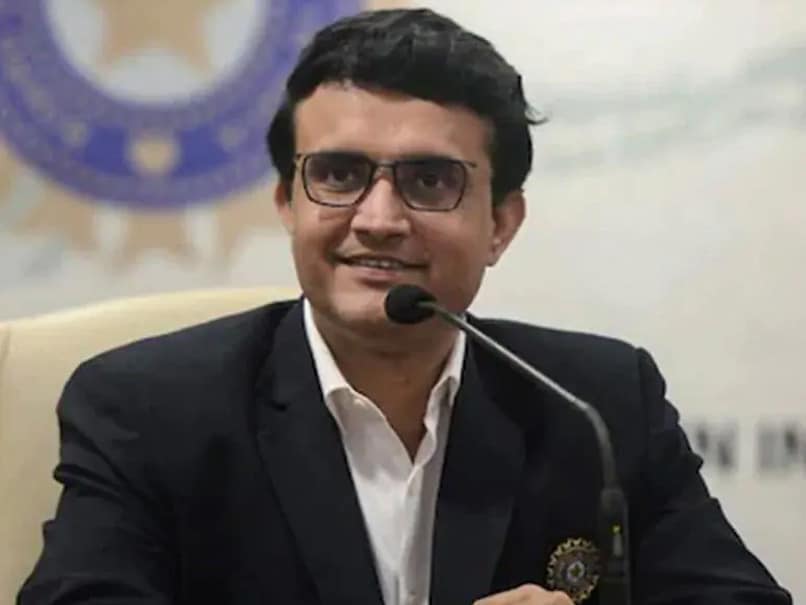 The Cricket Association of Bihar will not oppose Sourav Ganguly and Jay Shah's extension in their roles in the BCCI when the matter comes up before a two-judge bench in Supreme Court on Wednesday. Sourav Ganguly's tenure as President ends on 26th July, Jay Shah's as Secretary has already ended and Joint Secretary Jayesh George's ends on 23rd September. The lawyers of BCCI will make their prayers in the Supreme Court to allow them extension, because in the pandemic situation they can't have elections and BCCI can't be left without officials either when the Board is planning to resume cricket - first the IPL, then India's tour of Australia and then domestic cricket.

The BCCI had filed two petitions - one in December and the other in April - seeking several amendments that were recommended at its AGM last year.

The key amendment was for Sourav Ganguly and Jay Shah to continue in office till 2025, thereby bypassing the cooling-off period, as mandated by the new constitution.

Among the other amendments passed by the BCCI general body last year were modifying disqualification criteria, giving more powers to the BCCI Secretary, no say of the court if the board wants to alter its constitution.

Any order on the prayers of the BCCI would mean the Supreme Court reversing its own order. However, for that to happen, the order has to come from a bigger bench. The reform order was passed by a three-judge bench and Wednesday's hearing will be before a 2-member bench.

Meanwhile despite his tenure having ended, Jay Shah has attended the IPL related meetings of the BCCI, his presence unopposed.

With the resignation of BCCI's CEO and General Manager Cricket Operations, the Board is now desperate to not lose more officials to tenure cap in the middle of this pandemic.

Comments
Topics mentioned in this article
Sourav Ganguly BCCI Cricket
Get the latest updates on IPL Auction 2023 and check out  IPL 2023 and Live Cricket Score. Like us on Facebook or follow us on Twitter for more sports updates. You can also download the NDTV Cricket app for Android or iOS.